US & NATO at Russia’s door is a global warfare strategy

Posted by: Bulletin Editor June 8, 2016 Comments Off on US & NATO at Russia’s door is a global warfare strategy

NATO has launched massive war-games in Poland, weeks ahead of a security summit in Warsaw.

The Anaconda-16 is the biggest-ever military exercise by the Western military alliance in Poland since the end of the Polish People’s Republic in 1989. More than 31000 soldiers from 19 states as well as five NATO partner countries including Macedonia, Georgia and Ukraine will participate in the drills. 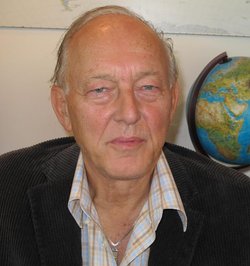 It will also involve over 100 aircraft, 12 naval vessels and some three-thousand armored vehicles.

The war-games will last 10 days at major bases across Poland. Drills also are being staged by NATO forces in the Baltic States.

The military alliance has recently unveiled plans to significantly increase its forces in Eastern Europe. Moscow says any presence of NATO troops close to its borders is a threat to its security. 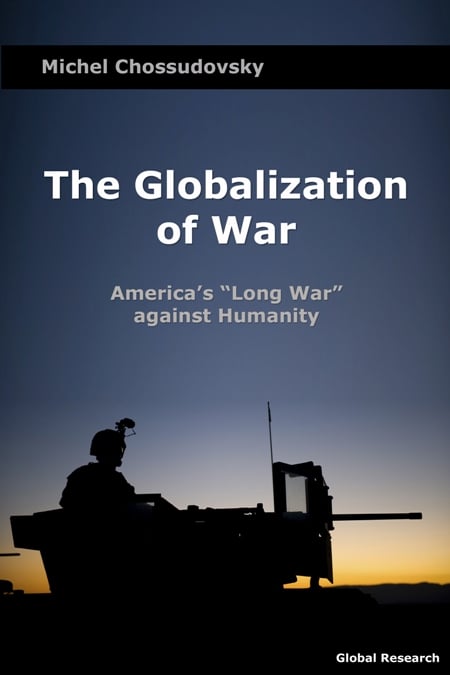 The Globalization of War is undoubtedly one of the most important books on the contemporary global situation produced in recent years.

In his latest masterpiece, Professor Michel Chossudovsky shows how the various conflicts we are witnessing today in Ukraine, Syria, Iraq and Palestine are in fact inter-linked and inter-locked through a single-minded agenda in pursuit of global hegemony helmed by the United States and buttressed by its allies in the West and in other regions of the world.   Dr Chandra Muzaffar, President of the International Movement for a Just World (JUST)

The Globalization of War: America’s “Long War” against Humanity

The following text is an excerpt from the Preface of  Michel Chossudovsky’s New Book entitled: The Globalization of War, America’s Long War against Humanity

The Book can be ordered directly from Global Research Publishers.

The “globalization of war” is a hegemonic project. Major military and covert intelligence operations are being undertaken simultaneously in the Middle East, Eastern Europe, sub-Saharan Africa, Central Asia and the Far East. The U.S. military agenda combines both major theater operations as well as covert actions geared towards destabilizing sovereign states. 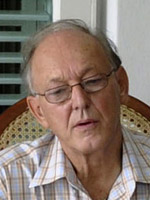 Under a global military agenda, the actions undertaken by the Western military alliance (U.S.-NATO-Israel) in Afghanistan, Pakistan, Palestine, Ukraine, Syria and Iraq are coordinated at the highest levels of the military hierarchy. We are not dealing with piecemeal military and intelligence operations. The July-August 2014 attack on Gaza by Israeli forces was undertaken in close consultation with the United States and NATO. The actions in Ukraine and their timing coincided with the onslaught of the attack on Gaza.

In turn, military undertakings are closely coordinated with a process of economic warfare which consists not only in imposing sanctions on sovereign countries but also in deliberate acts of destabilization of financial and currencies markets, with a view to undermining the enemies’ national economies.

The United States and its allies have launched a military adventure which threatens the future of humanity. As we go to press, U.S. and NATO forces have been deployed in Eastern Europe including Ukraine. U.S. military intervention under a humanitarian mandate is proceeding in sub-Saharan Africa. The U.S. and its allies are threatening China under President Obama’s “Pivot to Asia”.