I do not enjoy taking calls on my smartphone. Holding it up to my ear

feels like I am speaking into a chocolate bar. Meanwhile, using the

speaker phone feature is like talking through a handheld transistor radio. 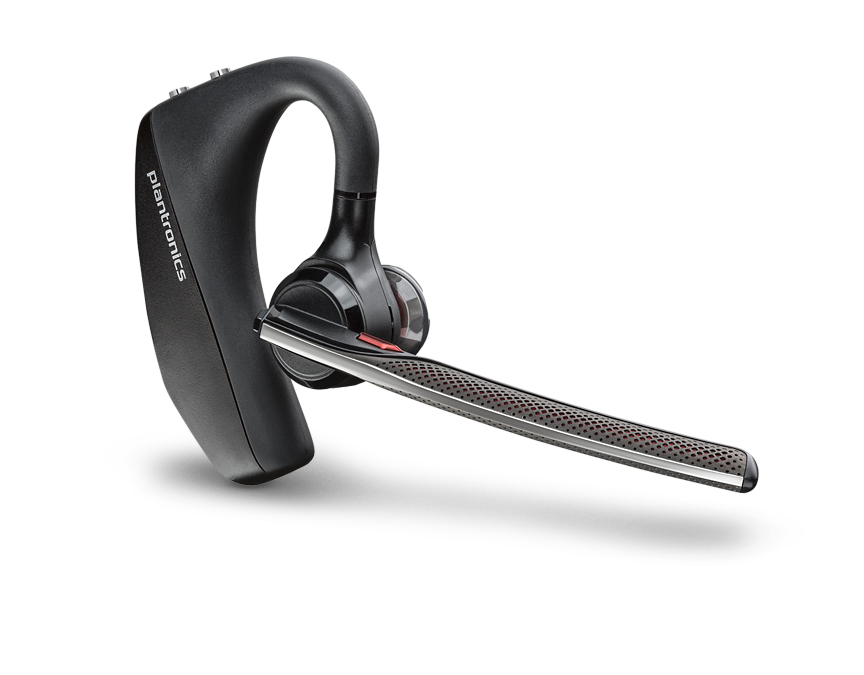 earpieces/headsets that allows me to avoid both of these situations, The

result is comfortable, crystal-clear telephone audio that keeps my hands

free, and my ears from ringing.

Plantronics Voyager 5200 is a rechargeable single-ear earpiece with a

small boom microphone built in. It can pair via Bluetooth to two phones

at once, and answer calls from either one.

When a call comes in, the Voyager 5200 announces it in my ear. I then

either say “Answer” or “Ignore” and the Voyager 5200 handles the rest: I

don’t have to tap the earpiece to make it function. But I can tap the

and newsfeeds if I so wish. 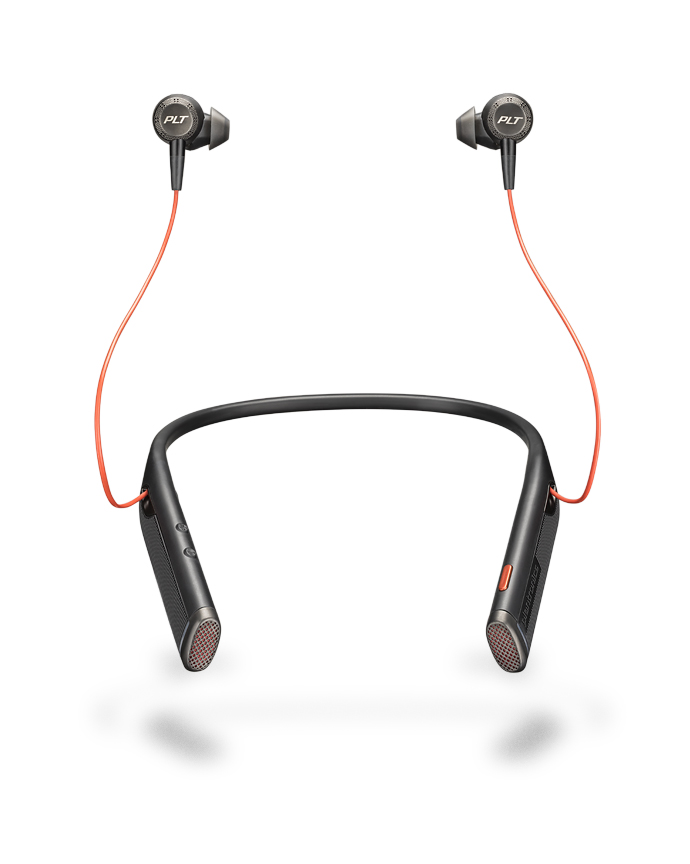 assistants’ such as Apple’s Siri or Microsoft’s Cortana; more powerful

earpiece, and three times more range (up to 30 metres from its Bluetooth

connection point). That’s a lot of performance in a very small package!

telephone headset with earbuds. That’s right: The main part of this

rechargeable unit (including its microphones) sits around your neck like

an open necklace. The audio is carried to two earbuds connected to this

multi-line performance in a convenient hands-free package. Better yet, a

and can connect to any two at the same time. This allows someone wearing

a Voyager 6200 UC headset to move easily between their computer,

smartphone, and tablet, while retaining access to two telephone lines at

paces, including using this headset to stay connected to the office 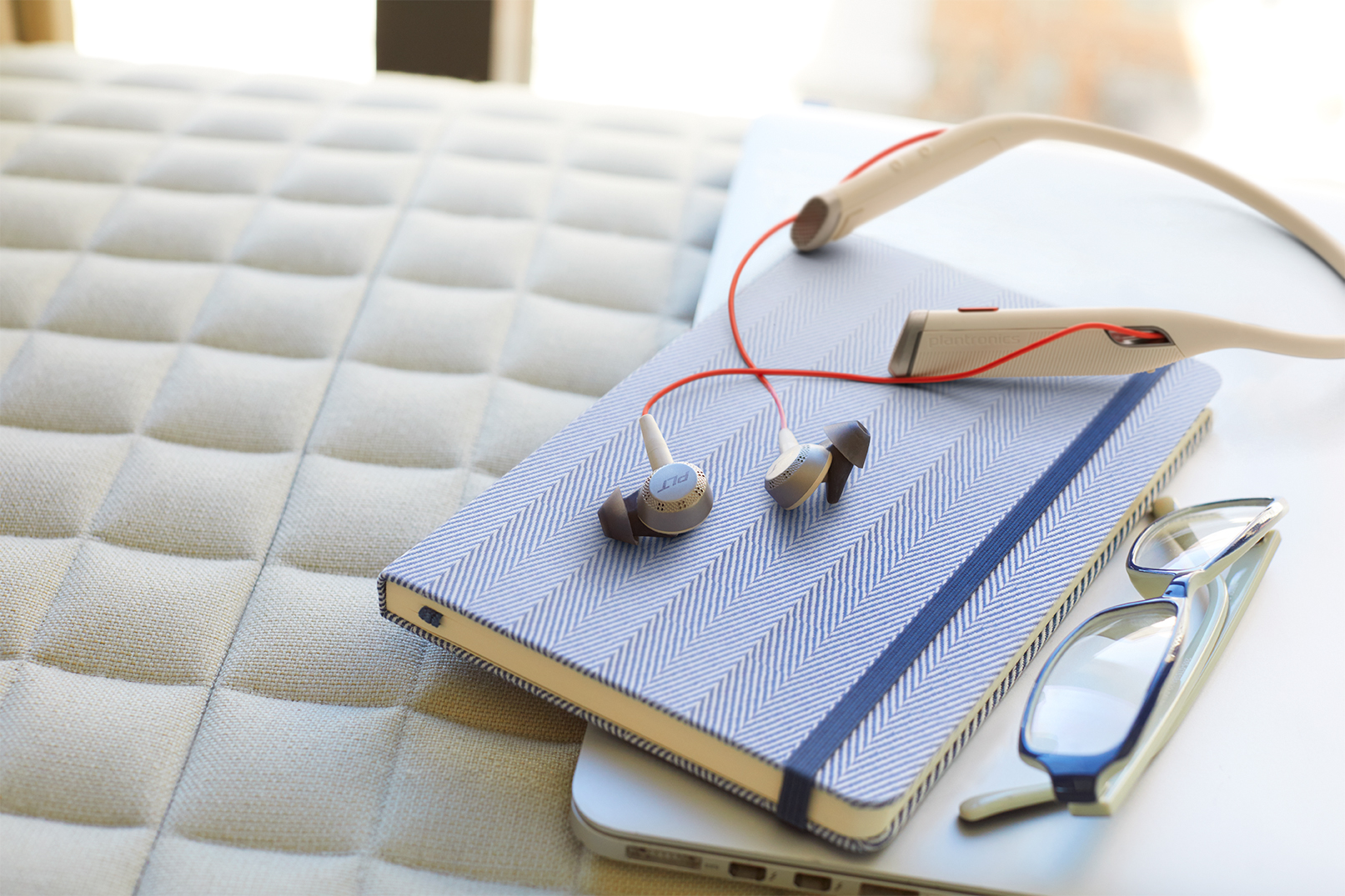 using both phones at once,” Thomas said. “The 6200 UC syncs up nicely

with both of them. The sound quality is excellent. I can even listen to

music and it immediately tells me when notifications come in; and

seamlessly switches between the two phones.”

yourself talking into a chocolate bar again! 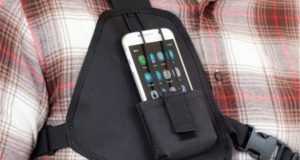 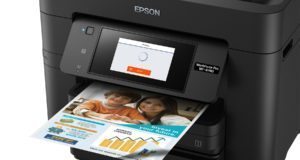