Upon learning of the death of Leonard Cohen, David J. Cape, Chair of the Centre for Israel and Jewish Affairs, issued the following statement:

“We were profoundly saddened by the death of the great Leonard Cohen. He was a giant. History will certainly count him among the most influential cultural figures of our time, perhaps of all time. A favourite son of Montreal, he was loved passionately and in equal measure by anglophones and francophones throughout Quebec, Canada, and around the world.

“His legacy is that, through his music, his poetry, and his novels, he influenced how an entire generation understood our world during some of its most turbulent times.

“Cohen was born into a Jewish family in September 1934 in Westmount, Quebec. His paternal grandfather, Lyon Cohen, was the founding president of the Canadian Jewish Congress, the predecessor organization to CIJA. In 1967, Cohen mused to Richard Goldstein: “I was told I was a descendant of Aaron, the high priest.” The Jewish tradition was reflected in the themes of many of his best-known songs, including Hallelujah, Who by Fire and Anthem.

“He was a great friend to Israel and Israelis, standing in solidarity with the Jewish State during one of its darkest times, the Yom Kippur war in 1973. His performances for IDF troops in the Sinai during that time has become the stuff of legend.

“In addition to extending our deepest condolences to his family, we offer them our sincere thanks for sharing their father, son, and brother with all of us for so many years. May Leonard Cohen’s memory be a blessing.” 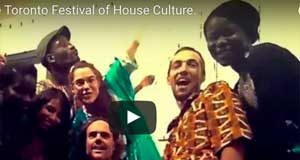 Invite the public to your home cultural event Nov 20-27 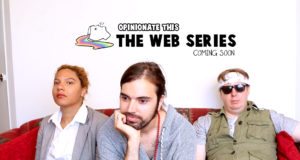