Posted by: Bulletin News October 1, 2016 Comments Off on Web series Opinionate This about creative struggle debuts 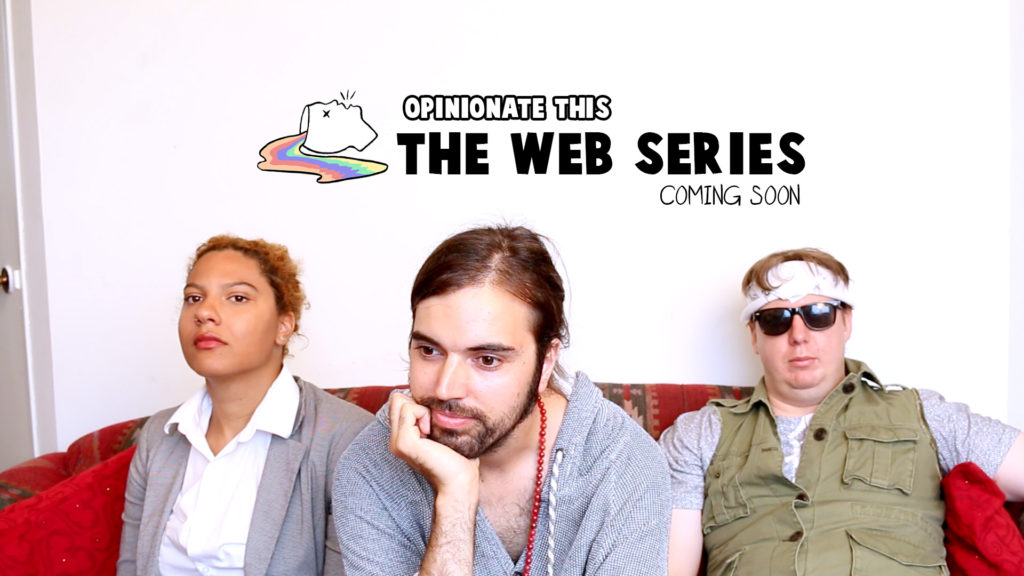 A brand-new, unique story is coming to the web this fall. Opinionate This the web series will be launching it’s season premier in the beginning of the season. Featuring local content creators Lindsay Rollins, Patrick Smith and Titus McNally, the series draws from experience on creative project’s ups, downs and rewards.

More specifically, the series aims to shed a light on the creative process and cycle of a project through a comedic lens. Each compelling episode focuses on the next step of the project i.e. the first episode is about the movie pitch, the second about financing the film. The First season focuses on the pre-production; the second will focus on production.

The series’ comedic angle is approached through the characters and their quirks, as well as how they work together to come up with creative solutions for the sticky situations they find themselves in. Each character metaphorically reflects the different creative “types” and ways of thinking. Lindsay is the business-oriented, straight faced with diligent traits whereas Patrick represents the optimism, faith-based and ambitious side of creators. Then there is a bit of a wild-card type character whose past is a complete mystery and whose goals are never quite clear – Titus.This is what brings intrigue to the dynamic of these characters and their relationship to one another. 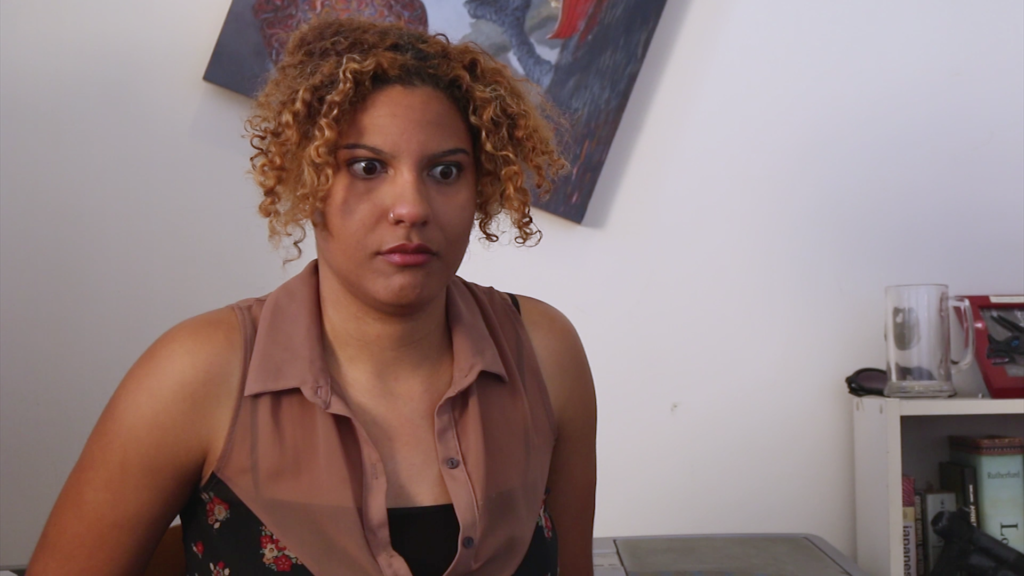 Lindsay also often plays the straight-faced person, serving as a perspective into which the audience can watch from.

The other comedic element used is the idea for their project itself- to create a Rock Opera in Space. The ridiculousness and absurdity of their idea lends itself to many outrageously humorous situations. The characters often have one goal each episode, but somehow either one of their flaws or an outside antagonist brings their plans down and the three have to find a work-around or compromise by the end.

The co-writer and producer of the series Patrick Smith said, “We are super excited to release this. This has probably been the most rewarding and fun project we have worked on in months. I just really hope audiences love it as much as I do.”

Lindsay Rollins, the co-producer adds “ We feel we appeal to the young generation creating digital content the most, specifically the artistic shy closeted people of the Internet. Mostly because I feel that we identify with them the most.”

About Them: Opinionate This is a web series and podcast that started on YouTube in 2015. They primarily focus on creators and their relationship with media, specifically movies and film. It is entirely run, shot, marketed and edited by three creatives based out of Toronto. They look forward to growing as a production company and making even more ambitious projects in the future.