Posted by: Bulletin Editor December 9, 2016 Comments Off on ‘Serious dog attacks’ in Cabbagetown

At least three family dogs have been victims of very serious dog attacks in the Winchester and Sumach area.  In each case, two medium sized dogs, 40 to 50 pounds each, were involved.  The most aggressive one is smaller with dark fur on its back, brown fur along its body and lighter fur underneath and along its legs.  The other dog is black, a “herder,” keeping the victim near the aggressor.
Jay reports that his dog was attacked on Saturday December 3 after dark in Riverdale Park.  She suffered three deep gashes that required immediate surgery and several days in the vet clinic.  Shortly after, a second dog was attacked on Winchester in front of its home.  Apparently, a third dog was hit on Sunday morning.  The attackers did not go near people or try to attack them.
These dogs are not wearing collars.  Their owner was nowhere in sight.
Jay and the others have contacted the Police and Animal Services.  If anyone else has additional info, please call Animal Services at 311.  It’s important to locate the owner and deal with these animals.
— CABBAGETOWN NEIGHBOURHOOD REVIEW
Cabbagetown dog attacks 2016-12-09
Bulletin Editor

Previous: What’s wrong with mydemocracy.ca? Plenty
Next: Brazil’s food guide is a lesson for us all 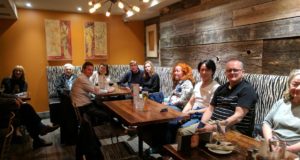 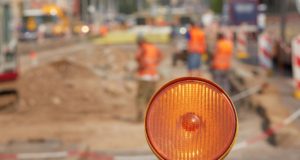