The Toronto Police Service would like to make the public aware of two arrests in an ongoing Fraud investigation.
It is alleged that:TLG Fraud
– Michael Last was owner of a business now known as TLG Contracting Inc.
– this business was used to attract potential victims who were defrauded of a total of $262,855.25. 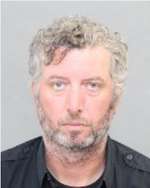 4) Possession of proceeds of crime 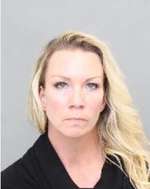 3) Possession of proceeds of crime

They were both scheduled to appear in court at College Park on Thursday, November 17, 2016, 2 p.m.

Anyone with information is asked to contact police at 416-808-7300, Crime Stoppers anonymously at 416-222-TIPS (8477), online at www.222tips.com, or text TOR and your message to CRIMES (274637). Download the free Crime Stoppers Mobile App on iTunes, Google Play or Blackberry App World.
Source: Toronto Police Service

Previous: There’s no critical thinking without a base of knowledge
Next: Santa Claus Parade, Nov. 20, 12:30 pm road closures