US operations in Syria target civilians

Posted by: Bulletin Editor August 1, 2016 Comments Off on US operations in Syria target civilians

The US counterterrorism bombing campaign under “Operation Inherent Resolve” does not target terrorists.

Quite the opposite. Both ISIS-Daesh and Al Nusra are protected by the US led coalition.

The forbidden truth is that the counterterrorism campaign is directed against the Syrian people.

It’s a massacre of civilians “with a human face”. It’s nonetheless a criminal undertaking perpetrated at the highest levels of the US government, in coordination with America’s allies including France, Britain, Saudi Arabia and Turkey.

Amply documented, The US led coalition is routinely providing support to the Al Qaeda affiliated “opposition” rebels in Syria including the Islamic State (ISIS-Daesh), while also accusing ISIS-Daesh of  sponsoring the recent terror attacks in Paris, Brussels and Nice. 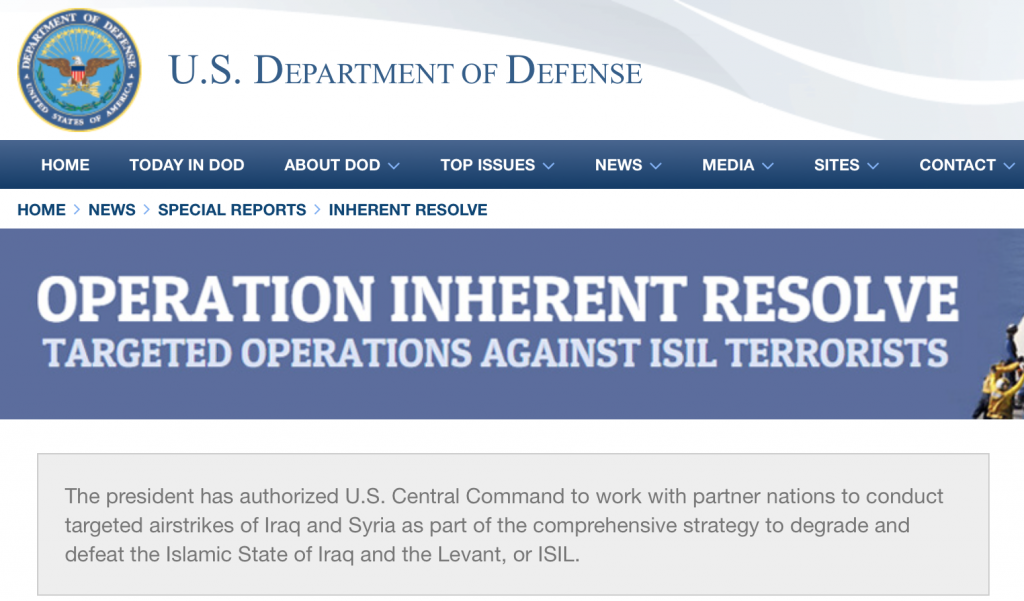 While civilian casualties resulting from the US sponsored air raids are blamed on the government of Bashar al Assad, France’s president Francois Hollande states without evidence that ISIS-Daesh was behind the terrorist attacks in Paris and Nice, thereby justifying acts of retribution (i.e. bombings of Syrian  civilians) allegedly against Daesh’s stronghold in Northern Syria.

In response, the Syrian government in two letters addressed respectively to the president of the UN Security Council and the UN Secretary-General, has called for an end to “the attacks and atrocities committed against civilians, calling for bringing the perpetrators to justice.”

The Syrian government was referring to the routine bombings of civilians as well as Western support of ISIS-Daesh and Al Qaeda affiliated “opposition” rebels. Meanwhile, Jabhat al-Nusra, an al Qaeda affiliate  has conveniently changed its name. It is no longer considered a terrorist organization, it’s a moderate rebel force according to Western opinion.

In its letters to the UN Security Council, the Syrian government condemned  France, US, Turkey, Saudi Arabia and Qatar for supporting the so-called “moderate opposition”:

The ministry cited two recent massacres, the first committed yesterday [July 28] by the US-led Coalition in al-Ghandoura village near Manbej city north of Aleppo. 45 civilians were brutally killed by the Coalition’s air raids in the village and 50 others were injured.

On the heels of this appalling crime, ISIS brutally murdered 24 civilians from the locals of al-Bweir village near Manbej, the letters said.

The ministry cited striking similarities between the massacres committed by the US-led Coalition and the terrorist organizations in an attempt to exacerbate the situation across Syria following the Syrian army’s recent wins in Aleppo city. (SANA)

To which Washington responded, pointing to unfortunate “collateral damage”.

The counter-terrorism operation (Inherent Resolve) is coordinated by US Central Command.

USCENTCOM refers to “civilian casualty allegations” by the Syrian authorities. The matter is dismissed:

US Central Command (CENTCOM) acknowledged that the airstrikes “may have resulted in civilian casualties,” but did not name a figure, pending a likely future investigation.

CENTCOM said the aerial bombardment had been aimed at driving out ISIS forces concentrated in Manjib, a strategic waypoint on the road to the Islamists’ “capital city” of Raqqa.

He added that “this administration, the United States government takes all measures during the targeting process to avoid or minimalizing civilian casualties.”

Previous: Hanlan’s Point was named by Brits ‘Gibraltar Point’ in 1700s
Next: Blake Ward sculpture at the Canadian Sculpture Centre 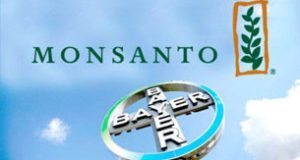 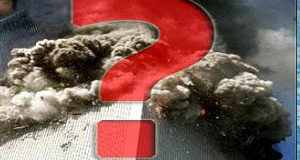 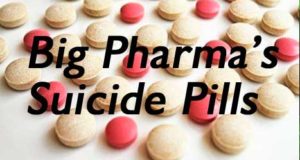