Yusra Khogali, a Black Lives Matter leader, and Talisha Ramsaroop, a leader from the Jane-Finch area involved in community-based organizations, including Promoting Education and Community Health (PEACH), will receive the award.

The award was created in 2018 in memory of Deputy Mayor McConnell, who passed away in 2017. Throughout her career, McConnell was a social justice advocate and worked tirelessly to increase women’s participation in municipal government. The award in her honour is open to young Toronto women between the ages of 19 and 26 who demonstrate leadership in volunteerism, are committed to social justice and inspire other young women.

More information about the Pam McConnell Young Women in Leadership Award is available at https://www.toronto.ca/city-government/awards-tributes/awards/.

Previous: Why churches don’t pay taxes
Next: Give input on Toronto’s poverty-reduction strategy 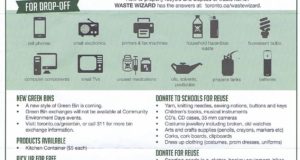 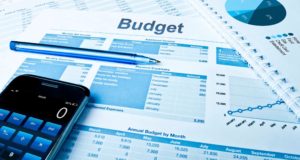 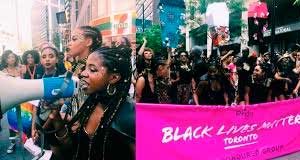