Posted by: Bulletin News September 16, 2016 Comments Off on Seen: Open Streets TO

On August 21st, Yonge St. between Bloor and Queen was closed to traffic for almost eight hours as pedestrians walked freely along the road for Open Streets TO. Select routes across the city were open to pedestrians to bike, walk, run, or jog, with activity hubs and pop-ups along the way. Another will be held Sept 18. 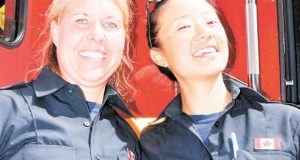 Firefighters Danielle and Patty from station P333 on Front St. at Princess showed kids the ins and outs of a firetruck. 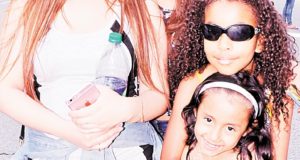 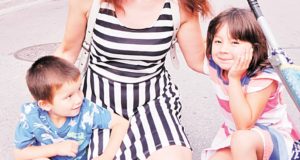 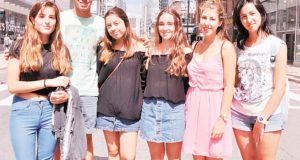 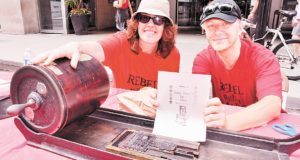 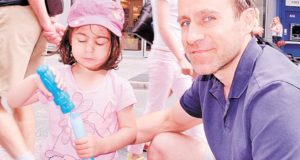 From Old Town Toronto are dad Anil with daughter Ariya. 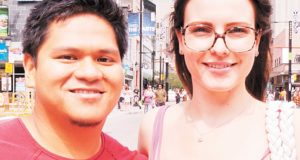 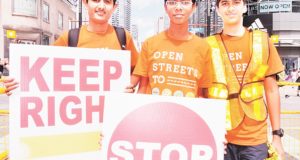