City finishes Parliament and Dundas road work ahead of schedule 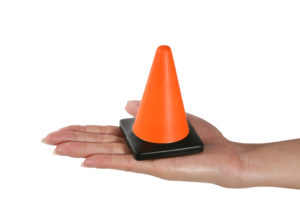 The construction work on the intersection of Dundas St. at Parliament has been completed sooner than originally planned.

At the intersection of Dundas and Parliament, one lane of traffic in each direction opened at 6 p.m. on May 30, one week ahead of schedule. All lanes will be open to traffic on June 5 when overhead and electrical work is completed.

Extended work hours were used to shorten both projects’ duration and help minimize disruption to the public.

“By increasing crews and extending work hours, we were able to hurry up construction and get these two projects completed earlier,” said Mayor John Tory. “Getting the work done on these projects is exactly what we need to do whenever we can so that we can get traffic moving.”

The projects are part of the city’s $700 million comprehensive, coordinated strategy to rehabilitate and upgrade Toronto’s roads, transit and underground infrastructure for current and future needs.