The Canadian Federation of Independent Businesses (CFIB) are deeply disappointed that the Ontario government has decided to implement a public-sector monopoly for cannabis sales in the province. 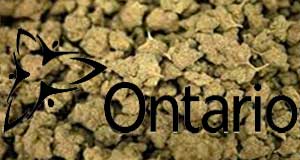 One of the government’s stated goals in cannabis legalization (legal marijuana) is to eliminate the underground economy, but shutting out the private sector will only allow the illicit trade to flourish.

An above-ground, regulated private sector in legal marijuana could stay much closer to customers’ preferences and would guard against an underground industry.

Previous: The advantages of a flat roof
Next: TD Centre a shrine to Mies’ vision, complete with fresh daisies daily