Stephanie’s music is a blend of pop, electro and dance mixed with a sexy style and playful performance. 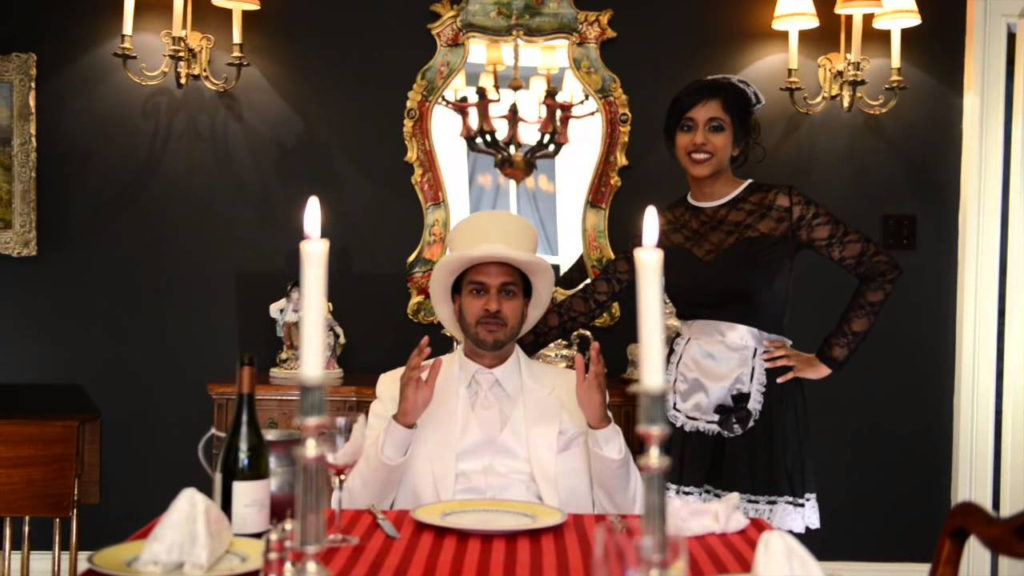 Stephanie, when asked about her heritage, explains “I’m of Goan heritage but I was born in Kingston, Ontario, then I moved to Toronto in 2003 to get my music degree.

My dad was born in Mombasa, Kenya, and later lived in Nairobi, but his parents came from Piedade, Ilas, Goa and Colvale in Bardez, Goa.

My dad later left Africa to study in Goa then moved to Canada to pursue better opportunities. My Mom was born in Kampala, Uganda and her parents came from Marjorda and Vasco in Salcete, Goa.

In 1972, my mother and her parents had to flee her country of birth during the “Asian Expulsion” by Idi Amin. They were fortunate that Canada welcomed them as “Ugandan Refugees”. ”

Stephanie is a full supporter of the Toronto Veggie Pride Parade and is researching ways to contribute towards animal rights. Her dedication to animal welfare is a contributing and important component to her music.