Posted by: Bulletin Editor December 4, 2016 Comments Off on St. Lawrence Neighbourhood: the key to affordable housing?

This content was produced by The Globe and Mail’s Globe Edge Content Studio, in consultation with an advertiser. The Globe’s editorial department was not involved in its creation.

Previous: Life’s shortness should change how we live
Next: Gadget Zone: Gift ideas for techies this holiday season 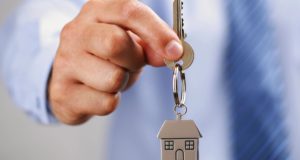 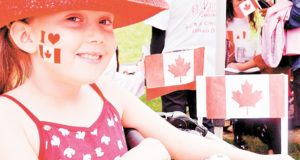