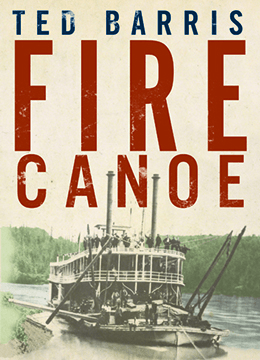 The Enoch Turner Schoolhouse Foundation is holding its annual general meeting and a special lecture on April 26 at 6 p.m.

Fire Canoe: How Canada Became a Nation from Sea to Sea

With Canada’s sesquicentennial (the 150th anniversary of Confederation) in 2017, Canadians will be reflecting on how their nation was born. In his unique, you-are-there storytelling style, Barris will describe how and why steamboats, or fire canoes as they were called by aboriginal people, brought about Canada’s rapid expansion from coast to coast.

Ted Barris is an award-winning author, journalist, and broadcaster. For more than forty years, his writing has appeared in the national press, as well as in history, news, and arts magazines, and he has authored seventeen non-fiction books. In 2014, his Globe and Mail bestseller The Great Escape received the national Libris Non-Fiction Book of the Year Award. He lives in Uxbridge, Ontario.

Members may attend without charge. Guests will be asked to pay $12.

Tickets and memberships are available at the door and online thru Eventbrite.

To make a reservations or for more information, email dkeffer@enochturnerschoolhouse.ca or call (416) 327-6997.

The Enoch Turner Schoolhouse is located at 106 Trinity St. near King and Parliament. The venue is TTC and wheelchair accessible. 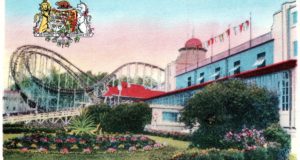