Posted by: Bulletin Editor September 6, 2016 Comments Off on Rock against the TPP – TransPacific Partnership scam

The Trans-Pacific Partnership (TPP) is an unfair, undemocratic deal that will encourage corporate lawsuits, make prescription drugs more expensive, and put thousands of jobs at risks.

You and I have been working for four years now to stop it – and we’ve pulled out all the stops: met with decision-makers, jammed consultations with citizen comments, joined forces with fair trade activists from around the world, and even put up a couple of attention-catching jumbotrons.

Just days before Parliament resumes sitting, I invite you to attend a huge demonstration to show just how much support there is for ditching the TPP – a concert and teach-in will show our government that our rapidly growing movement will be impossible to sideline.

So I need you and your friends to show up ready to learn, to rock, and to get louder than ever!

The lineup so far:

And many more! We’ll announce new artists on Facebook as they are added.

You can also join us the next day at the TPP teach-in:

Lunch and childcare will be provided. We’ll be joined by some of the artists from the concert, and learn more about how we can each fight back against the TPP – followed by a postering activity in International Trade Minister Chrystia Freeland’s home riding.

You won’t want to miss it! 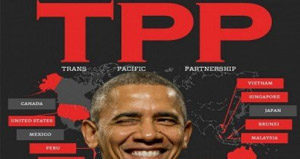 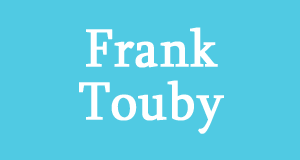