Is an official Toronto condom next?

Posted by: Bulletin Editor September 23, 2017 Comments Off on Is an official Toronto condom next?

Can an official full City-of-Toronto condom be far behind? 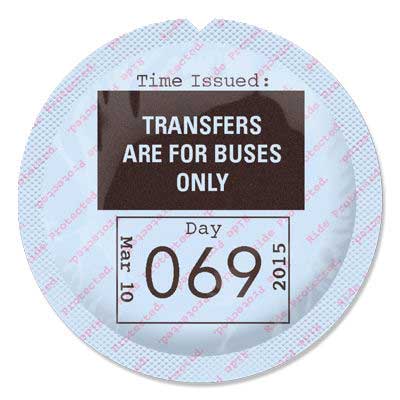 The winner and coveress-in-chief of Toronto’s lumber isAndrea Por who used skills learned while getting her degree in Fine Arts from Queens University to land this coveted prize.

In fact, all winners were of the female persuasion, though one might think that in such a gay-friendly city as Toronto, a condom cover design might be the bailiwick of a male artist as well.

Then again, it’s usually women who have the most to lose if the wrapper’s contents are defective.