Kickstart your spring fever with some cool gadgets

Posted by: Bulletin News March 17, 2014 Comments Off on Kickstart your spring fever with some cool gadgets

Rejoice, fellow Canadians! Okay, so March ash comes in like a lion and appears to be poised to go out like a polar bear – but March is just a few months away from June and springtime. (I’m not betting on May, the way things are going.)

Not feeling better yet? Then check out these cool pieces of consumer tech!

If you’ve ever dreamed of owning a ‘smartwatch’ – a digital device that does more than just tell time – then you should check out the Samsung Galaxy Gear. Designed to be Bluetooth-paired with a Samsung Android ‘phablet ‘(phone/tablet) such as the Samsung Galaxy Note 3, the Galaxy Gear smartwatch can display incoming calls and text messages on its LCD faceplate – and let you make calls using your wrist device as well. In addition, the Galaxy Gear can record audio memos, take photos, and record voice memos. It can even be controlled using voice commands. $329.99 at www.BestBuy.ca. 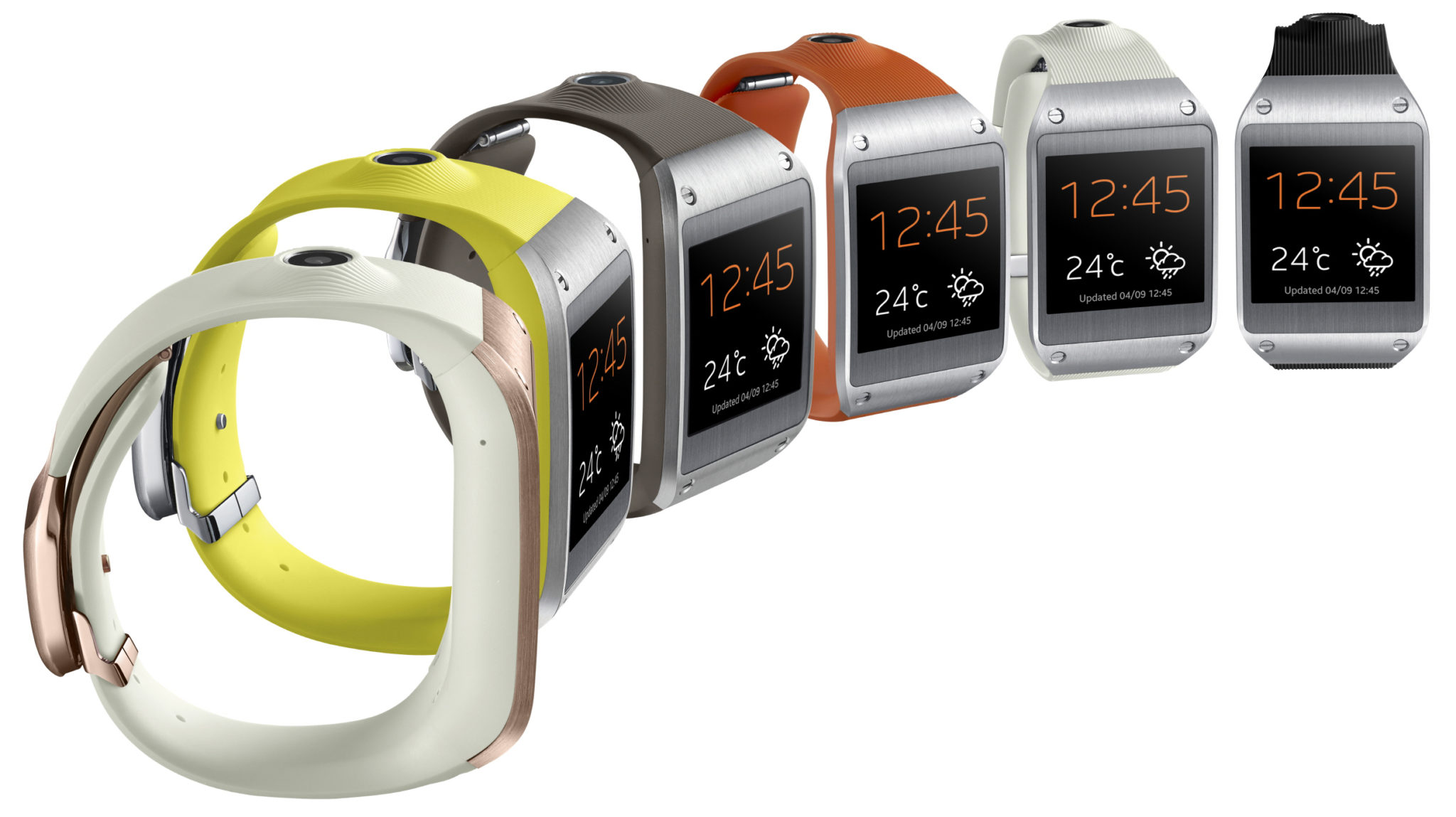 In the depths of winter, there is nothing better than a really good cup of coffee. I make mine using the Cuisinart Grind & Brew Coffeemaker (available at www.CanadianTire.ca for $219.99). This coffeemaker combines a top-mounted bean grinder with a 12-cup coffeemaker. Just put in the water, add the beans to the top, select how many cups and the strengthyou want, push the Grind button, and away you go. You don’t have to measure the beans by hand; the Grind & Brew does this for you.

You can also use pre-ground coffee: Just measure it into the coffee filter (disposable paper or included reusable gold mesh filter), push two buttons, and your coffee is on its way. The Cuisinart Grind & Brew can be programmed to make fresh ground coffee for you in the morning.

The thermal carafe keeps coffee hot for hours on end, without any need for an electric heat pad.

Given a choice between my HDTV or my Cuinsinart Grind & Brew, I’d give up the TV. It’s that good a coffeemaker. But hey; I was only kidding about choosing between the two, so please leave my HDTV where it is; thank you. 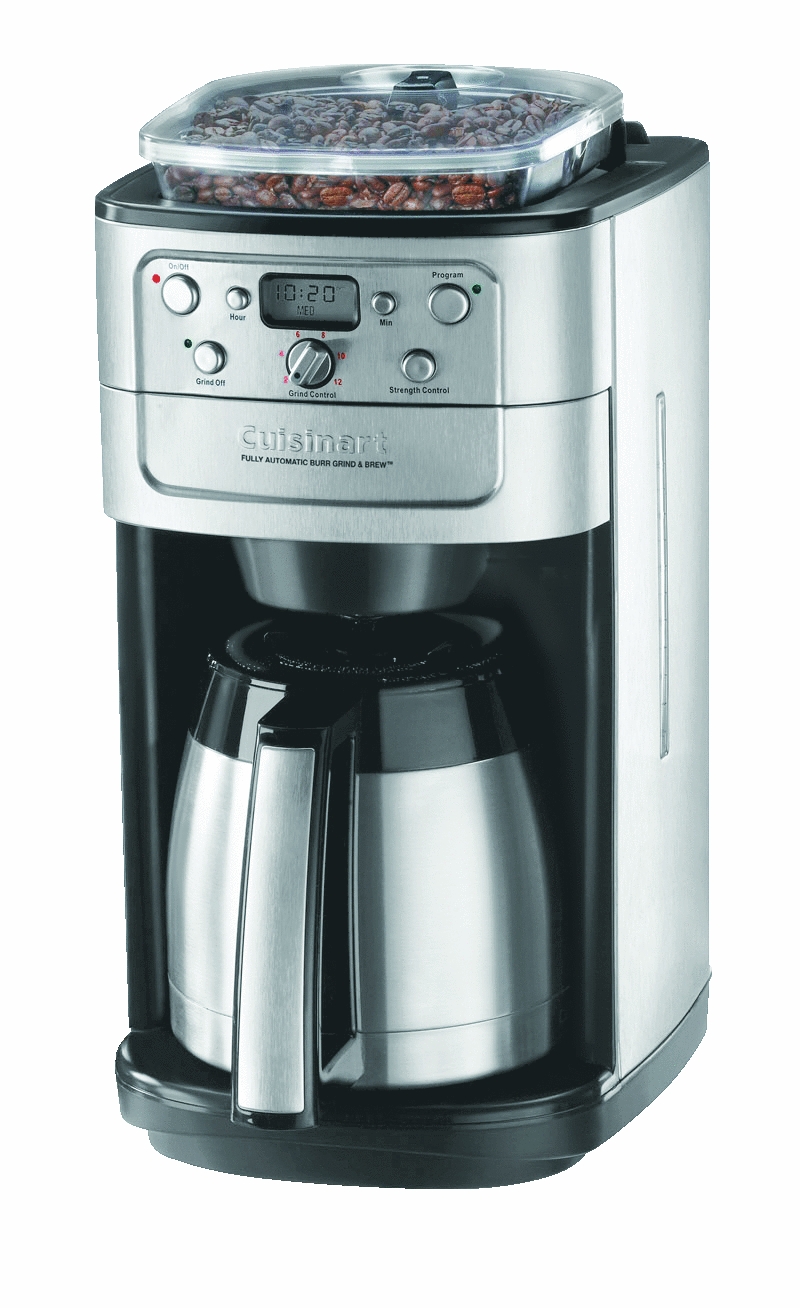 This last item is not consumer tech, but it is cool and worth mentioning. In a nod to avid NHL hockey fans everywhere, Canadian Tire is now selling paint that has been specifically tinted to the exact colours of NHL hockey teams! These paints known as “NHL Team Colours” are made by CIL and Premier. The idea is that these companies have mapped out the exact colours used by each NHL team on their jerseys, and made this information readily available at Canadian Tire stores. The brochure can be found online at http://s7d5.scene7.com/is/content/CanadianTire/NHLTeamColours_Brochure-ENpdf.

So just drop by your local CT paint department, and ask for NHL Team Colours. One suggestion: Although it is okay for guys to repaint their ‘man caves’ without checking with their spouses first, I would hesitate doing so in the master bedroom, bath, or living room.