Posted by: Bulletin Editor August 19, 2013 Comments Off on Jack Layton to be remembered with sculpture and renaming of Toronto’s ferry docks

The revered former Toronto NDP city councillor, occasionally holding the title of “Acting Mayor” or “Deputy Mayor” of Toronto was leader of the New 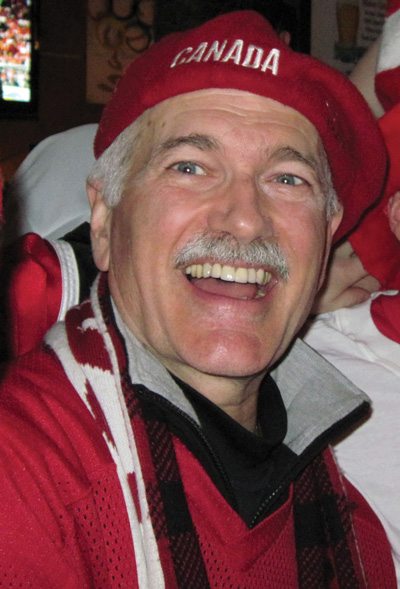 Democratic Party from 2003 to 2011. He was the Member of Parliament for Toronto-Danforth from 2004 until his death.
On Aug. 22 at 11:45 a.m., a new bronze sculpture in his honour will be unveiled in a ceremony that will also officially recognize the renaming of the Toronto Island Ferry Terminal to the Jack Layton Ferry Terminal at 9 Queens Quay W.
Councillor Pam McConnell (Ward 28 Toronto Centre-Rosedale) and other City of Toronto officials will join members of Jack Layton’s family, including Jack’s wife Olivia Chow (MP, Trinity-Spadina) and son, Councillor Mike Layton (Ward 19 Trinity-Spadina), along with Sid Ryan, President of the Ontario Federation of Labour (OFL).