How Safe is an Airport Surrounded by Water and Birds?

Posted by: Bulletin Editor May 16, 2013 Comments Off on How Safe is an Airport Surrounded by Water and Birds?

What all of this says is that a major commercial air operation belongs at Pearson, not on Toronto’s waterfront
By Brian Iler – 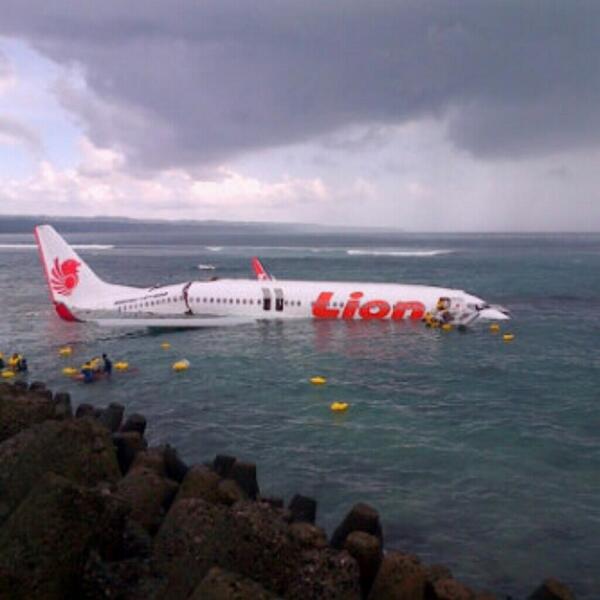 The wisdom of locating a busy commercial airport on Toronto’s waterfront is questioned once again by these recent incidents:

Tuesday, May 14, 2013, a Porter aircraft hit a bird on take-off at the Island Airport and returned to have it checked out. Fortunately, no damage, and no injuries: see this CADORS [Transport Canada’s Civil Aviation Daily Occurrence Reporting System] report

The day before, another Porter plane struck a bird, approaching the Island Airport from Chicago: See this CADORS report. It landed safely.

Because it was a “pontoon plane” she righted herself and the pilot was not injured but had it been a jet it would have been disastrous. Had there been boats or the ferry in her path the results would have been all the more dire. A police boat was dispatched and arrived within 5 minutes—the Algonquin Queen (the Queen City Yacht Club ferry) diverted course towards the airport to assist but was called off by the police.

See this CADORS report on this incident.

And last April 13, a Lion Air passenger jet landed in the ocean, about 1nm short of the runway while attempting to land on the Indonesian resort island of Bali. Fortunately, all occupants survived, but 46 people required medical treatment.

Accidents will happen. The risk of accidents increases when serious risk factors are present. Situating an airport on a waterfront, next to a bird sanctuary, in the presence of thousands of waterfowl  is a significant risk factor.

Here is a chilling video of a swarm of cormorants flying by the Island Airport.

Porter’s Robert Deluce has dismissed bird strikes as an issue:

Mr. Deluce said the risk Porter faces from bird strikes is reduced by the type of aircraft it flies. “We’re using turboprops,” he said. “They handle bird strikes better than jets.” Globe and Mail Jan. 17 2009

We all recall the dramatic 2009 landing of a US Air jet crippled by bird strikes on the Hudson River, captured in this dramatic re-enactment. Unlike the Hudson River in January, Toronto’s Harbour is often extremely busy with boats.

Rescuing passengers from an aircraft landing in Toronto Harbour or Humber Bay is compounded by deep water off the ends of the main east-west runway, and the absence of the bridge proposed by the Toronto Port Authority in 2003. Then TPA CEO Lisa Raitt said in a press release on October 16, 2003:

“The fixed link (bridge) is a public safety issue. In the event of an emergency, it could take up to two hours to get the appropriate equipment over to the island and that’s not acceptable.”

The TPA has been silent on this issue ever since it opted to proceed with massive expansion of commercial air travel out of that Airport in spite of the bridge cancellation.

What all of this says is that a major commercial air operation belongs at Pearson, not on Toronto’s waterfront.

2013-05-16
Bulletin Editor
Previous: Market board to be named in May Skills-based (non-local) Market board members interviewed in April
Next: Harper keeps Canadians unemployed: CLC