At a North York wellness clinic, where auto accident victims are supposed to be treated for actual injuries, the operatives repeatedly told a chiropractor, clinic manager and a paralegal in a nearby affiliated office that they suffered no injuries whatsoever from the accident.

The undercover investigation in this case also highlighted the role of contingency fees in the system.

The paralegal actively encouraged our undercover operatives to exaggerate their injuries so that they would receive higher settlements and she would receive a higher contingency fee from funds that should be going towards treatment.  All this money ends up coming out of the pockets of honest consumers.

As reported by CTV News, the hidden camera footage showed the operatives, who were posing as auto accident victims, being “coached” by the chiropractor and paralegal to describe pain symptoms and how to fill out forms that would get them compensated while taking time off work. They were asked to sign line after line of an empty form, to be used to prove clinic visits for rehab that would never take place.

Aviva Canada provided the evidence to police who laid charges after viewing the video footage. The matter is currently before the courts.

If you have visited a health clinic after an accident, we urge you to be vigilant in identifying insurance fraud. If asked to sign insurance-related forms, do not sign any blank forms as you may unintentionally become involved in a fraud and potentially face criminal charges. Do not claim coverage from your insurer if you are not injured or for treatments that did not take place. When fake injuries result in fake treatments and fake payments, we all lose.

These schemes contribute to the $1 billion insurance fraud problem across Canada that drives up rates for honest drivers. It’s even more troubling to see fraud allegedly committed by health and legal professionals, whom the public places their trust in.

This is why Aviva Canada and industry partners are making every effort to stop fraud.

Aviva takes a zero tolerance approach to fraud to protect our honest customers. Those found to have committed insurance fraud will have their policy cancelled and may face criminal charges. 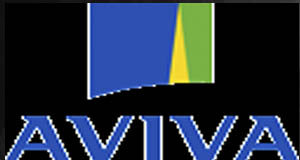 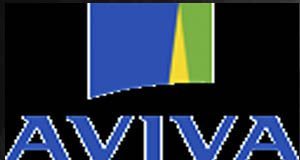 Fraud impacts insurance premiums paid by you, the consumer