Newbie cyclists get (their tires) pumped for City 101 tour

Posted by: Bulletin News June 15, 2017 Comments Off on Newbie cyclists get (their tires) pumped for City 101 tour 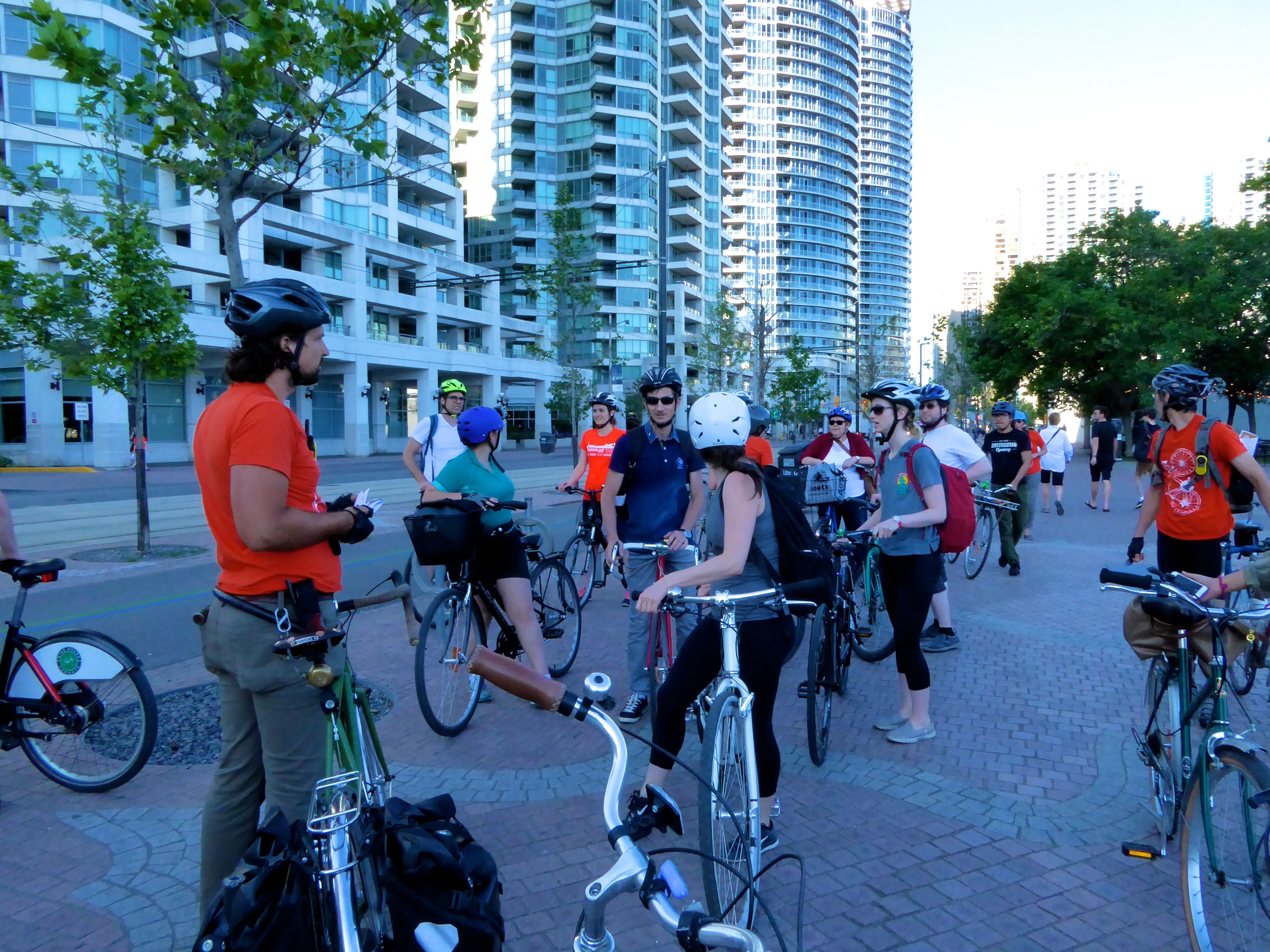 Cycle Toronto’s first Ride the City 101 Bike Tour of the season took place on one of those summer nights when a bike ride round the city beckons as a seasonal pleasure worth pumping up the tires and getting into gear for. And it was.

The intent of the ride was to expose new riders (and urban cyclists of any age and experience) to Toronto’s cycling infrastructure while sharing tips on safe cycling.

The Cycle Toronto crew (director of programs Keagan Gartz and Sam Perry, the night’s lead guide) welcomed the approximately 25 keen participants–two on Bike Share bikes–who turned up for the ride.

Joining the group as participants were at least two “newbies” to Toronto’s cycling fraternity, both of them having bought their bikes within the past month.

UoFT professor Jennifer Farmer (@jennchem86 on Twitter) now commutes daily from the upper east end to St. George. Determined to learn which streets to take and those to avoid, Farmer had already worked out a commuter route which, while not quite a bee-line, led to a calmer, less stressful, ride. Melanie Blain (the other new cyclist to join the group) will be using the streets–and hopefully the city’s bike lanes–as part of her gig with Uber Eats. Her helmet’s bike camera indicating the gravitas of her cycling commitment… or perhaps some rightful cynicism about the behaviour of some drivers.

Before the group set out on the hour and a half to two hour ride, there was a refresher about basic hand signals (left, right, stop). Riders also took advice about best practices when riding in a group. Needless to say, throughout the ride red lights were stopped at, bells were rung, signals were properly used and (bucking all those clichés that many drivers have about urban cyclists) all good cycling practices were adhered to.

There were several stops along the way at which points Perry took the opportunity to discuss various topics such as the welcome but still slow pace at which bike lanes are created. Given Cycle Toronto’s mandated role in advocacy and grassroots activism, Perry was able to fill the other riders in on the various politics that have been historically at play in the creation of the city’s bike lanes. (At one stop, John Tory’s dooring incident that occurred while he was running for mayor was mentioned as being the pivotal point when Tory came on board for bike lanes.)

On this June night, the ride along the lower east side’s PanAm trail and Queen’s Quay was sweet and easy; the breeze from the lake was cooling and the pace was moderate. By the time the ride hit Richmond (and Downtown traffic) and found safety on cycle track, riders were delighted to see the recently-installed floral planters which enhance the safety of and add some beauty to the track.

What was most evident during the ride (perhaps because we were on bicylces ourselves) was the number of Torontonians (and food delivery couriers) who are choosing bikes over cars and even transit.

The next Cycle Toronto 101 City Ride is planned for July 7. Early registration is recommended. For more information about the ride and other upcoming events, or to learn how to become a member, check out the Toronto Cycle web site at cycleto.ca.

You will also find Cycle Toronto Bike Valets in attendance at various events and festivals around the city this summer–a subtle reminder that wherever you are off to, cycling is the way to go. The June 14 ride was sponsored by Relay2017. 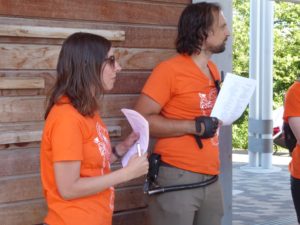 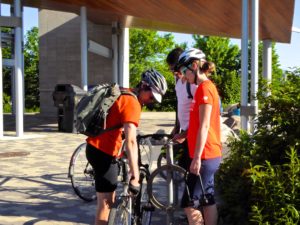 Corktown Common – on a June night, the perfect check-in spot. 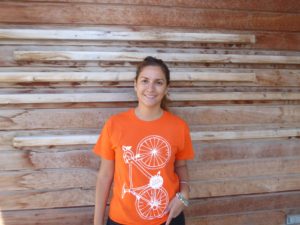 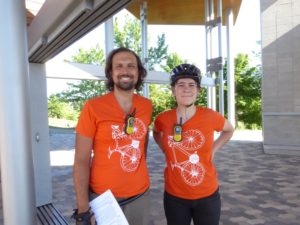 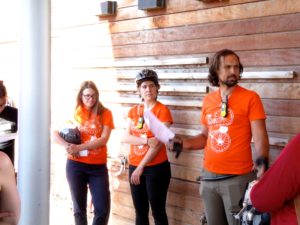 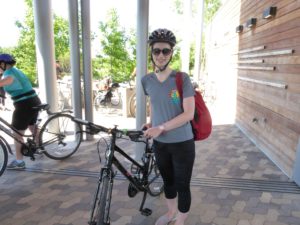 Jennifer Farmer, new to bikes, and already a commuter. 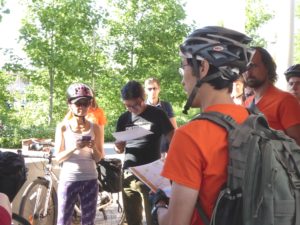 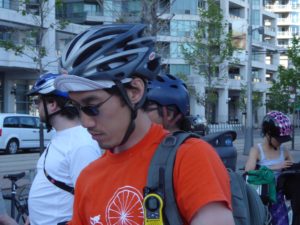 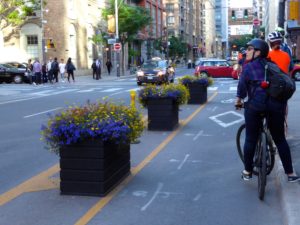 Richmond Street Cycle Track beautified and made safer with planters. 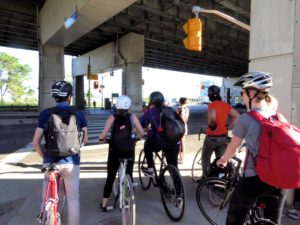 All stop, get ready to go!

Become a patron of local news by sponsoring articles like this one. Patronage—at any level—allows us to hire writers and develop as much independent and original Downtown Toronto content as possible. Patrons may opt to take credit for an article to let others know that they support community media. Email us at info@thebulletin.ca or call (416) 929-0011 for more information. Thank you!
2017-06-15
Bulletin News
Previous: Sketch show “Alone in this Together” reunites Second City grads
Next: Shim joins Waterfront Toronto board