Cops say woman may have thrown bottle in Yorkville nightclub

Posted by: Bulletin Editor March 3, 2014 Comments Off on Cops say woman may have thrown bottle in Yorkville nightclub 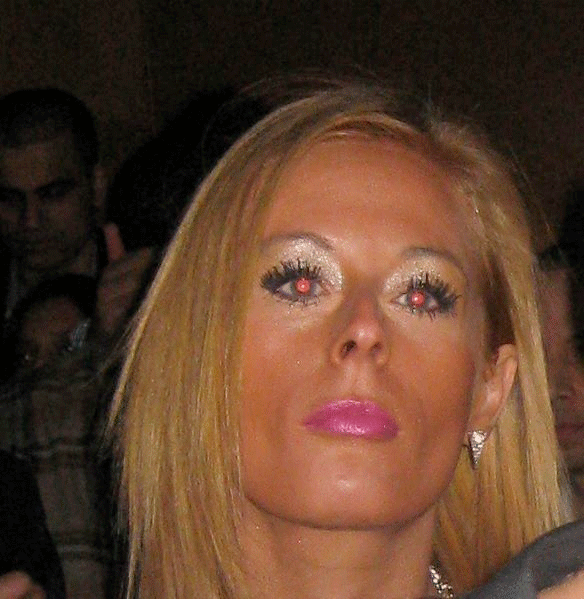 Vanessa Irish, 28, is charged with assault with a weapon.

Toronto Police Service is thanks the public for assistance in identifying a woman wanted in an Assault investigation.

Vanessa Irish, a 28-year-old Toronto woman, faces a charge of assault with a weapon. She is due to appear in court on April 7. It is reported that: on Wednesday, January 1, 2014, at approximately 1:45 a.m., a woman deliberately threw a bottle at a 27-year-old woman while inside Club V nightclub, at 88 Yorkville Avenue.

The victim sustained serious injuries to her face