Posted by: Bulletin Editor September 18, 2017 Comments Off on You likely DON’T cause climate change

An eminent atmospheric scientist says that natural cycles may be largely responsible for climate changes seen in recent decades. 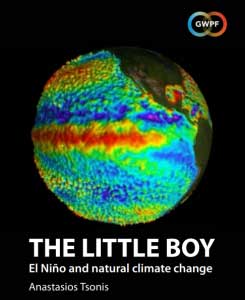 He shows how interactions between these ocean cycles have been shown to drive changes in the global climate on timescales of several decades.

In fact, most of the changes in the global climate over the period of the instrumental record seem to have their origins in the North Atlantic.

Tsonis’ insights have profound implications for the way we view calls for climate alarm.

It may be that another shift in the North Atlantic could bring about another phase shift in the global climate, leading to renewed cooling or warming for several decades to come.

These climatic cycles are entirely natural, and can tell us nothing about the effect of carbon dioxide emissions. But they should inspire caution over the slowing trajectory of global warming we have seen in recent decades.

As Tsonis puts it: “While humans may play a role in climate change, other natural forces may play important roles too.” 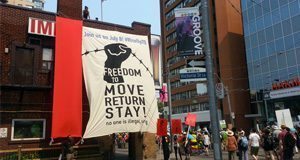 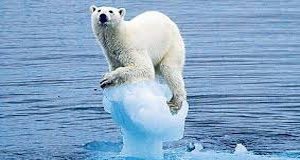 University students across Canada: What is federal party position on climate change 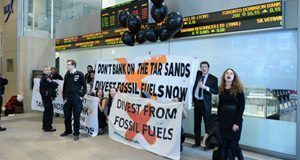