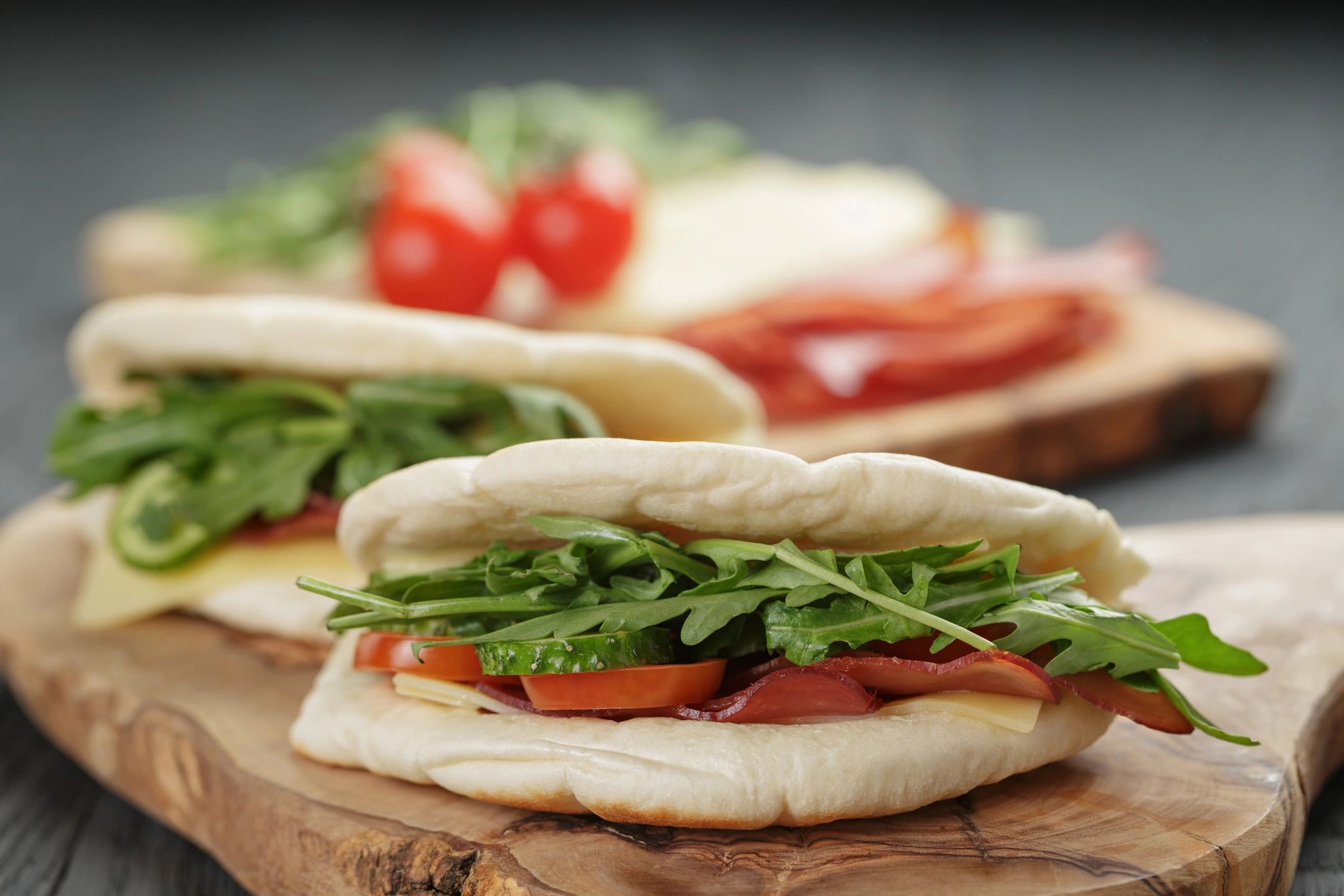 After Ontario mandated calorie counting on restaurant menus, Freshii Inc., the Toronto-based salads-soups-and-wraps healthy-eating chain, balked. The chain’s motto is “count nutrients, not calories.” But the calorie police moved in and forced the company to post the calorie counts on boards and menus.

In the end, Freshii fell to the forces of junk science. The company’s motto has the science just right.

In 2008 the Harvard University Dining Services posted calorie and nutrition information for all its cafeteria food items hoping to better get students to eat better. A year later they abandoned the entire program. Why? It seemed students were going for low calorie foods and not getting the nutrition they needed, especially kids with eating disorders.

Nonetheless, Ontario’s Ministry of Health is now laying down the law on legislation passed last year that forces restaurants with more than 20 outlets in the province—mostly fast food places such as McDonalds and Kentucky Fried Chicken but plenty of other lesser brands—to post calorie labels on all food items.

The Ontario government seems completely oblivious to research in the United States—where labelling laws have been in operation since the early 1990s—which shows that the policy doesn’t work in getting people to eat healthy, lose weight or bring down obesity levels.

In a study in the American Journal of Preventative Medicine, the authors monitored food purchases at a fast-food chain in King County, Washington, and found the total number sales and the average calories per order was the same with or without food labelling.

Even the lead author of the study, Eric Finkelstein at Duke University—who has written extensively on the economics of food policy—was surprised by the results. He concludes that people’s eating behaviour does not change by labelling foods with nutrient contents or calories.

It seems that those who eat at fast food restaurants know what they want, healthy or not, and nothing will change that other than higher taxes.

There is also a class and income angle to the science. Lower-income consumers tend to ignore labelling much more than those who earn more. Healthy eaters who are richer tend to read nutrition labels while poorer unhealthy eaters don’t. The very people whose behaviour the legislation is geared to influence seem immune to the labelling laws, making calorie counting a waste of time and money.

But it doesn’t end there. We also know that there is no correlation between healthy foods and calorie levels. Nuts and seeds, for example, are heavy in calories but packed with nutrients making them a staple of any healthy diet; the same with unsaturated oils such as virgin olive oil and avocados; all high in calories and all recommended as healthy foods.

One would also expect the science of food calorie measurement to be highly accurate, but it isn’t. It seems that the values reported on food labels don’t capture the costs of digestion that are lower for processed foods. The method used to measure caloric content is something called the Atwater system, developed in the 19th century.

By burning samples of food one can measure the number of calories by the heat released. This is how food manufactures measure calorie content. But our digestive systems use foods differently even though two foods may have the same number of calories. According to this method a 28-gram serving of almonds has about 170 calories but the real energy content is around 129 calories, considerably less than labelled. Nutrition scientist Rachel Carmody from Harvard reported calorie differences could be as high as 50%. In other words, calorie labelling is a very crude way to measure how our bodies use the energy released in foods, making government labelling all but useless. More information isn’t always better information.

This is one area where health public policy is far behind the science of nutrition and behavioural economics. If governments try to improve our eating habits and reduce weight, this isn’t the scientific way to do it.

— Patrick Luciani is a Senior Fellow at the Atlantic Institute for Market Studies (AIMS.ca).

Previous: East end lawyer reprimanded over wife’s commission
Next: Royal Fuzz tore the roof off of the Dakota Tavern