Why do we pay ‘world prices’ for oil when Canada has so much of it?

Posted by: Bulletin Editor September 10, 2013 Comments Off on Why do we pay ‘world prices’ for oil when Canada has so much of it? 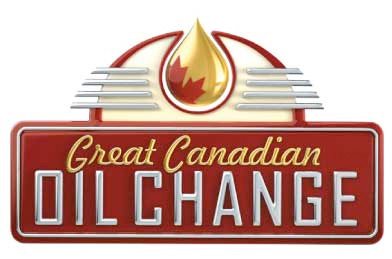 Frank Touby —
It’s the silliest globalized contradiction of all. Canadians pay “world prices” for what we produce in Canada. Think of how we could recapture our lost manufacturing industries if only we kept our oil to ourselves and didn’t let foreign and domestic oligarchs capitalize on our native resource.
Let’s say we limit anyone who “owns” our resources so that they can’t take them out of the country. They can only sell them here, at local prices and a fixed annual mark up of, say, 10% or 15%.
That’s pretty good profit when savings accounts are paying less than 3%. And the local purchasers of cheap oil and gas could run low-cost factories and bring back much of the manufacturing lost to low-wage countries, while paying livable wages to Canadians.
There’s an economic principle of absolute advantage that is trumped by globalizers who want to make one great-big world that they run. Another word for that is tyranny and it’s the worst possible thing for the rest of us. Globalizers cash in on the local advantage that should accrue to local businesses and consumers and charge the rest of us “world prices.”
Local advantage is what should take place, say, in a banana republic when it comes to paying for bananas.
But if corporations own all the banana crops, local consumers are likely to be charged the world rate for bananas, even if the cost of shipping is partially deducted from the local price.
What do you think?
Please Sign on and Comment below: