Tundra Fun lives up to its name: “Keeps you guessing”

Posted by: Bulletin News July 11, 2017 Comments Off on Tundra Fun lives up to its name: “Keeps you guessing” 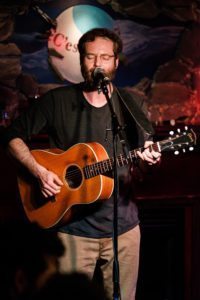 Hailing from the Parkdale neighbourhood of Toronto, Tundra Fun was formed by the band’s leading member, Jay Richards, in 2007. I got to speak with him last month about the group’s evolution, his personal fears as a musician, and what he hopes for in the band’s future.

Richards, a 35-year-old Torontonian, met his fellow band members, Josh Turnbull and Jason Skiendziel, by going out to shows and meeting like-minded people.

“All the musicians that I know are mostly in Parkdale. Just [from] jam nights and stuff, meeting people and making friends, that’s where we all met, back in 2007.”

Richards, who’s a singer, songwriter and guitarist for the group, describes the beginnings of the trio as rather organic.

“I was writing a lot of songs, and I just wanted to get [them] out in a live setting, and have a good time with my friends, that’s how we started out. Playing at a friend’s house, or wherever, and then going to bars or open mics, stuff like that.”

The band took their time in creating their first EP, which was released in May of this year.

“We did demos [in the past] and stuff like that, but I guess [we were] just trying to make sure it was the best. It’s taken some time to work through [the songs] in a live setting and then finding the right people to do the recordings. I have no regrets because it is what it is now, and it wouldn’t be otherwise.”

As the band continues to develop, one thing has remained consistent: curiosity over their name.

“I was on a road trip with a friend, we were driving from Arizona to Memphis to Toronto. And we started playing a game that’s in the movie “Hard Core Logo”, a Canadian film about a punk rock band. You have to make up Canadian rock band names. And that’s where it came from, Tundra Fun was one of those. I didn’t come up with it, it was my friend. That’s the origin story I guess (laughs).” 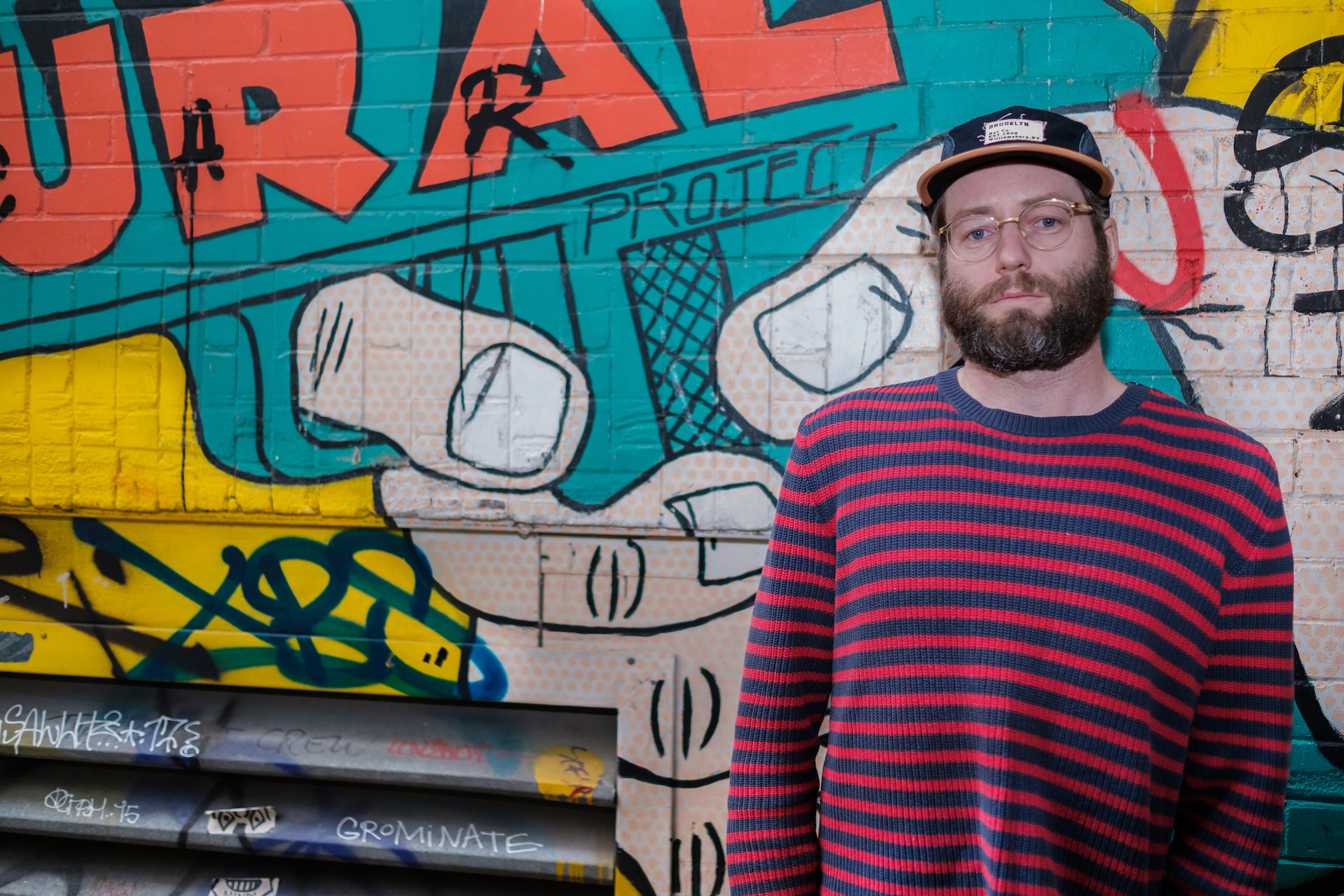 After giving Tundra Fun’s self-titled EP a listen, words that may pop into a person’s head could be “diverse” or “broad”. And, make no mistake, this was not fortuitous.

“What keeps me passionate is that I think we offer something that’s sort of spontaneous or keeps you guessing. The songs on the EP are all different, and that’s something I’ve always kind of thought is important in music. The artists that have always really inspired me have kept me guessing and not knowing what to expect.”

No matter which direction their sound, which Richards describes as “haunted saloon dance music”, may take, they’re all about experimenting and being in the moment.

“When you’re improvising, it could all fall apart at any second. And that’s kind of the excitement of it, as a musician, and also as an audience member. That’s when art is at its best, when it makes you live in the moment and feel what you’re feeling right then. I think that’s what a lot of people love about music. Getting them out of the anxiety of the future and the despair of the past. Just letting yourself exist.”

Describing his music career as a “life-long dedication”, Richards feels that the band’s EP marked a long-awaited chapter for him, despite his ongoing anxieties.

“Music’s not an easy thing. I could, at this point in my life, be much more comfortable. But I wouldn’t be happy. I’d be miserable. But then you see people from your past, and your kind of looked down on. The perception is that you haven’t deployed into the world as an adult. If you’re not Bob Dylan and a smash success at 20, then what are you still doing it for at 22. That’s one of the bigger sacrifices for me, having to kind of live down this sort of implicit shame (laughs), of being a musician.”

Richards remembers wrestling with the very idea of being a musician. With time and reflection however, he definitively chose where his place in the world was going to be.

“I went through a period in my life where I was pretty torn about what I should be doing. But at a certain point, you need to decide. The coin can only flip to one side, you can’t sit on the fence forever. We have a very short amount of time [in life], and it’s important that you do something that’s meaningful to you, so that’s what I’m doing. I chose music.”

With their eagerness to accomplish more in the near future, Tundra Fun is embracing their next phase.

“[The band is about] spreading happiness one song at a time (laughs). I’m not in it to make a bunch of money or get a bunch of likes, I just like music. I’d like to keep growing and be able to continue to play. I still get up every day not knowing if that’s going to be a reality for me. But I want Tundra Fun to grow, to be able to share music with more people. [Besides that], I don’t think there’s much more I’d want to ask out of anything.”

To learn more about Tundra Fun, visit their website, http://www.tundrafun.ca/.