The mystery of 4K Ultra HD TV? No programs are ready yet

Posted by: Bulletin Editor November 13, 2014 Comments Off on The mystery of 4K Ultra HD TV? No programs are ready yet

Welcome back to the Gadget Zone, in the mad runup to Christmas!

Consumer Corner: We’ve been hearing a lot about 4K/’Ultra HD’ TVs these days, with little clear explanation of what this term means and what value 4K offers to consumers. Well, simply put, a 4K TV offers four times the resolution of a 1080p HDTV; or eight times the picture resolution of a conventional 1080i HDTV that most people have now. 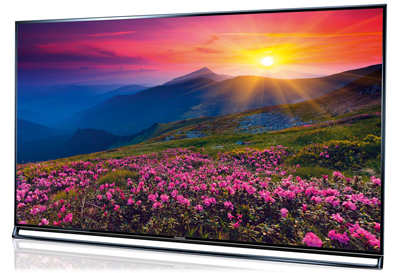 The problem with 4K is that there’s virtually no TV programming available for it. So if you need a new TV, buy a 1080p HDTV; because that’s as good as today’s video gets. Eventually, paid-subscription 4K movie feeds may become widely available over the Web, but that’s a few years off. (Netflix has a few, but only for a limited range of 4K TV makes.)

The only people who might find this quality of video resolution useful are those who play video games on consoles that can support 4K, but not many consoles can. Check out if your gaming platform is 4K capable before making such a choice.

If you do want to buy a 4K TV, I have recently tested the Panasonic 58″ AX800 Series 4K TV and been impressed by its performance. But for a price tag of $3,299.99 at http://shop.panasonic.com/shop/model/TC-58AX800U, I am inclined to buy a similar-sized Panasonic HDTV and save some cash.

As for why the TV manufacturers are pushing out a technology that there is no real demand for? My theory is that they adored the influx of cash they got when everyone went from analog TV to digital HDTV, and are now trying to convince consumers to replace their TVs all over again for the same reason. Since 3D TVs bombed, the manufacturers need a new selling point – and that’s 4K resolution. 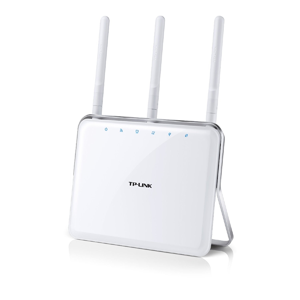 Onto technically less murky items: Do you need to replace your router? Then the affordable TP-LINK Archer C8 – AC1750 Simultaneous Dual-Band Broadband Wireless AC Router could be a good choice. For this long name you get a powerhouse Ethernet/Wi-Fi router with 1.75Gbps of total available bandwidth (1300 Mbps on 5Ghz and 450bps on the 2.4Ghz band). This router supports the latest 802.11ac Wi-Fi technology, plus earlier 802.11 standards such as 802.11n/g/b/a. So all the old wireless stuff will work with the Archer C8, as well as the new stuff. This router also has one gigabit WAN port, four gigabit LAN (Ethernet ports) and USB 2.0 and 3.0 ports. In other words, it is a monster router. The Archer C8 list prices for $149.99; more info at www.tplink.com/en/products/details/?categoryid=2872&model=Archer+C8#over 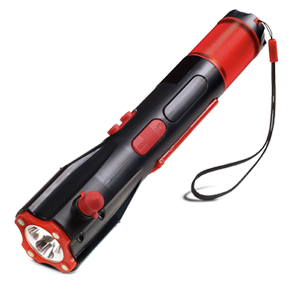 For the paranoid (like me) on your shopping list: The Champ Survival Sidekick is an 8-in-1 tool that is perfect for the car or truck. It is essentially an LED flashlight that has a built-in flashing distress light, and a magnetic base for sticking it onto your car. This tool’s batteries are charged using its built-in hand-cranked generator. It also comes with a USB connection for charging USB devices, and an included USB to micro cable for charring smartphones – meaning that you need never fear having a dead smartphone on the road! The Survival Sidekick has a glass breaker to help you get through car windows quickly, and a seatbelt cutter should your seatbelt refuse to come undone after a crash. Finally, it even has a compass. $24.99 at www.champprepared.com.

2014-11-13
Bulletin Editor
Previous: Our bike-friendly businesses at the Toronto Bike Awards
Next: Tank is moving off the landing page. But he’s still with us all.