That was the year that was: 2013 highs and lows

Posted by: Bulletin Editor January 3, 2014 Comments Off on That was the year that was: 2013 highs and lows

I have been over the last few days, like most Canadians, getting the deluge of retrospectives on 2013.  Rob Ford’s name looms large in these reviews, along with 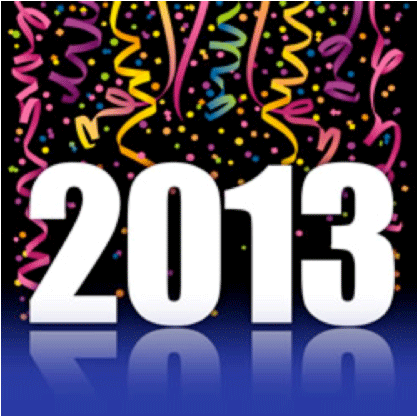 This review will not mention those names. The highs and lows of 2013 as I saw them:

A federal document marked “secret” obtained by Postmedia News indicates the closure or destruction of more than half a dozen world famous science libraries has little if anything to do with digitizing books as claimed by the Harper government.

In fact, the document, a compendium of cuts to the Department of Fisheries and Oceans that can be read in its entirety at the bottom of this story, mentions only the “culling of materials” as the “main activities” involved as the science libraries are reduced from nine to two. Specifically, it details “culling materials in the closed libraries or shipping them to the two locations and culling materials in the two locations to make room for collections from closed libraries.”In contrast, a government website says the closures are all about digitizing the books and providing greater access to Canadians — a claim federal and retired scientists interviewed by The Tyee say is not true.”