Posted by: Bulletin Editor February 22, 2013 Comments Off on Port Authority described as deadbeats

Owes city tax arrears over $50 million since 1999, took a settlement of $48 mil from a round-heeled city council, then backed down on its promise to pay its tax arrears, says CommunityAIR 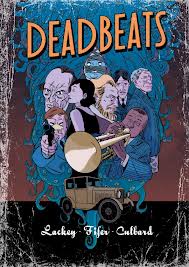 On Monday a report was circulated to City Councillors on the issue of the Payment In Lieu of Taxes (PILT) arrears owed to the city by the Toronto Port Authority (TPA) and will be considered by the City’s Government Management Committee.

This is the background to that dispute:

The TPA has long been resistant to paying its fair share of taxes and arrears are now in excess of $50M, going back to 1999.

In 2003, when the City reluctantly agreed to pay the TPA $48M over ten years to resolve a dispute over the transfer of land, the TPA agreed to use its best efforts to resolve the taxes outstanding. That did not happen.

Again, when the TPA managed to get the City to lease its property to the TPA for its $82.5M pedestrian tunnel, it agreed to use its best efforts to resolve the taxes outstanding prior to November 1, 2011. Again that did not happen. 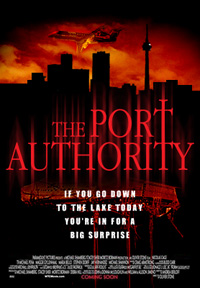 The City has doggedly and persistently pursued payment, but the TPA has hidden behind its status as a federal agency to avoid paying its fair share.
There are important legal precedents that support the City’s side in this dispute.

The Supreme Court of Canada has twice recently rapped the Federal Government for its agencies’ practice of refusing to pay their fair share of property taxes. It has stated very clearly, in 2010, in Montréal (City) v. Montreal Port Authority:

The property value that “would be attributable by an assessment authority” is to be attributed, to achieve the overall purpose of the Act: to deal equitably and fairly with Canadian municipalities in relation to payments in lieu of property taxation.

And again in Halifax (Regional Municipality) v. Canada in 2012, the Supreme Court stated:

The Act requires that property value and tax rates be calculated as if the federal property were taxable property belonging to a private owner. …It is directed to fair and equitable payments with reference to what taxes would be payable if the site were taxable. 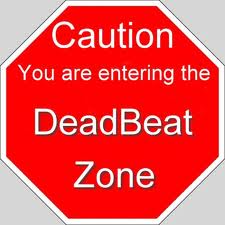 These recent decisions entirely support the City’s demands that the Toronto Port Authority pay taxes to the City in amounts that are “fair and equitable”, and that reflect what a private owner would pay.

2013-02-22
Bulletin Editor
Previous: Ensuring Canadian businesses are on the leading edge
Next: Is an art display a fair trade for loss of parks & trails in Downtown TO?