Posted by: Bulletin Editor February 16, 2014 Comments Off on Police seek other possible victims of rape suspect

On Saturday, November 23, 2013, Andrew Medford, then 22, was arrested and charged in relation to a sexual assault in the Keele Street/Rogers Road area. See previous release. 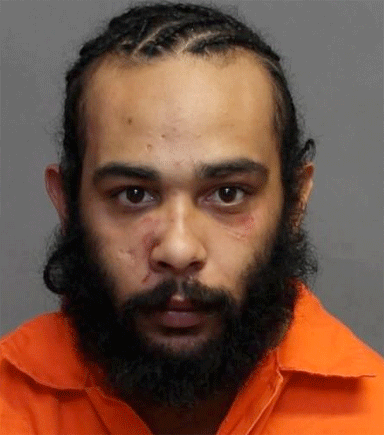 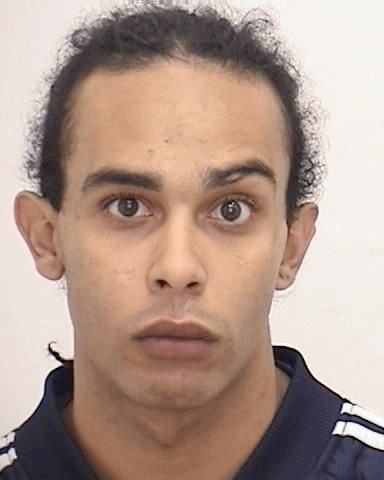 On Tuesday, February 11, 2014 Andrew Medford, 23, was arrested in connection with a sexual assault that occurred on Friday, July 15, 2011, in the Dufferin Street/Eglinton Avenue West area. He was charged with:

Police believe there may be more victims.

Anyone with information is asked to contact police at 416-808-7474, Crime Stoppers anonymously at 416-222-TIPS (8477), online at www.222tips.com, text TOR and your message to CRIMES (274637), or Leave A Tip on Facebook. Download the free Crime Stoppers Mobile App on iTunes, Google Play or Blackberry App World.

A sexual assault is any form of unwanted sexual contact. It includes, but is not limited to, kissing, grabbing, oral sex and penetration. To learn more about sexual assault, including how to report a sexual assault, please visit our Sex Crimes Unit website.

2014-02-16
Bulletin Editor
Previous: Missing 14-year-old has been found
Next: Support Canadians living with cancer: buy a daffodil pin in April