Sports fans will have a chance to shake hands with some of the greatest sports legends to play their game, change tires on a racecar and attend a live professional wrestling event, when the second annual Niagara Falls Sports Expo invades the Scotiabank Convention Centre. 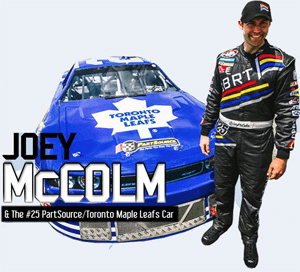 Meltdown), specific sports “zones” that will allow event-goers to test the speed of their slap shot, the strength of their baseball throw and the accuracy of their football toss among other skills. The Pit Stop Zone will allow kids to change real tires on a racecar. As well, Joey McColm’s #25 Toronto Maple Leafs Nascar will be in attendance! Get your picture with the car, and get an autograph from Joey!!!

Tickets are $20 and available online at www.NFSportExpo.com or at the door.

2015-02-13
Bulletin Editor
Previous: Climate activists disrupt Toronto Stock Exchange opening
Next: Why US loses every war it starts and starts every war