CUPE rues delay that might privatize all Toronto’s waste

Posted by: Bulletin Editor September 22, 2015 Comments Off on CUPE rues delay that might privatize all Toronto’s waste

Following the Sept. 22 decision by the City of Toronto Public Works and Infrastructure Committee to defer receiving a report on the benefits and drawbacks of further contracting out of solid waste management, Local 416 of the Canadian Union of Public Employees (CUPE 416) issued the following statement:

CUPE 416 is disappointed that the Public Works and Infrastructure Committee has chosen to ignore the independent, third-party advice requested by the committee’s chair and, instead, is delaying this important decision. The evidence and facts in the report pointed to what should have been a different outcome today.

A key theme of the advice—and of other independent research—is the danger of upsetting the current balance between public and private solid waste delivery. Contracting out any more of the city’s solid waste services would mean losing control of this vital service forever.

The other key finding is that the current model, in which the city directly operates half of the city’s solid waste management, delivers high value and quality of service.

The committee has indicated they believe it is premature to consider this report because of the collective bargaining which is expected to take place later this year. We look forward to a productive and collegial round of bargaining with the City of Toronto.

Our members, who Ernst and Young have agreed are providing great service to the public, also look forward to continuing to provide that great service now and in the future.

Previous: The ‘secret’ behind how chiropractors treat back pain
Next: US knew there were no weapons of mass destruction in Iraq 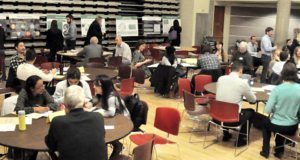 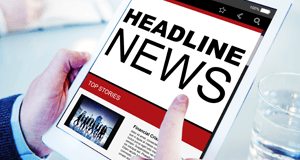 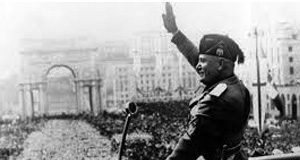