Bollywood Monster Mashup is the monster You run to!

Posted by: Bulletin Editor August 7, 2014 Comments Off on Bollywood Monster Mashup is the monster You run to!

One monstrous event after another to entertain you at the largest South Asian festival in Canada!

Mississauga, ON: As a precursor to Zee Bollywood Monster Mashup (BMM), the largest South Asian festival in Canada, running August 25-30, the BMM family presents not-to-be-missed events for upwards of 39,000 attendees that are guaranteed to get your Bollywood on!

“We’re crazy excited about the full week of amazing events we have this year leading up to the massive free Bollywood Monster Mashup concert,” said Vikas Kohli, BMM Artistic Director. “As the largest South Asian festival in Canada, we’ve made sure everyone gets into a Bollywood state of mind with everything from a comedy night to free Bollywood dance lessons to an intimate VIP reception with celebrities and topping it off with our free day of family activities and concerts at Mississauga Celebration Square on August 29 and 30.”

BMM is collaborating on The Mississauga Arts Council’s 2014 Media Summit to kick off the week-long festival on Monday, August 25 at the Living Arts Centre, Mississauga. With a special sneak preview of the Bollywood Monster Film Festival that happens on August 30, this free event gives rising media artists a chance to pitch their projects to industry mentors.

The Bollywood Monster Painting Party hosted by Cocktails ‘n Canvas on Tuesday, August 26th at The Host restaurant in Mississauga, combines the fun atmosphere of BMM with the creatively social concept of painting parties. The perfect opportunity for a night out, attendees at this “no experience necessary” event will enjoy learning how to create a painting of a gorgeous peacock they can then take home with them.

On Thursday, August 28, walk the red carpet with the Bollywood headliner flown in from Mumbai and other stars of this year’s Bollywood Monster Mashup in an evening filled with glitz and glamour at C Banquets in the Mississauga Civic Centre. This year, the public is invited to meet the festival’s international Bollywood singing star at the intimate Bollywood Monster Mashup VIP and Media Cocktail Reception. Tickets can be purchased here.

Round off the week with an amazing free concert at Mississauga Celebration Square featuring fantastic Canadian talent on Friday, August 29.  Then enjoy gourmet food, the free Bollywood Monster KidZone and spectacular music and dance acts leading up to the free Bollywood headliner’s performance on Saturday, August 30.

Every year, the festival Artistic Director creates an original, never-seen-before act for BMM.  Prior original creations that have wowed the audience have been the Bollywood Rock Symphony, the Bollywood Monster Choir and the Bollywood Dragon Orchestra.  This year’s surprise creation brings together two of the biggest and most prolific cultures in the world. For exclusive sneak previews on the special events and hints on the reveal of the evening performances, visit BollywoodMonsterMashup.com, like the Facebook page at Facebook.com/BollywoodMashup or follow the Twitter page @Bollywoodmashup. 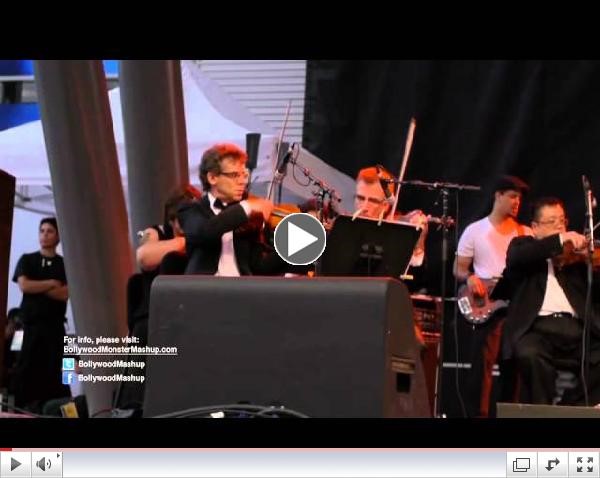 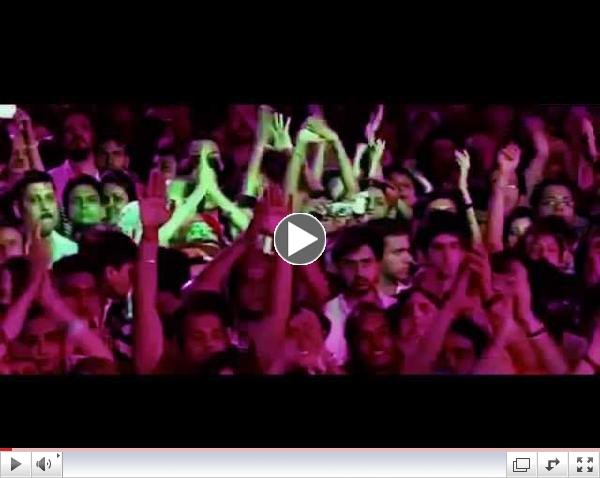 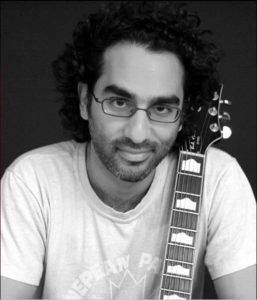 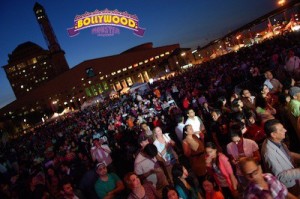 Award-winning film composer and music producer Vikas Kohli is the Artistic Director of MonstrARTity and is known for his expertise fusing together genres as varied as punk, classical and Bollywood pop.  He has received the Trailblazer Award from the ReelWorld Film Festival, Voice Achievers Award and a MARTY award from the Mississauga Arts Council.  Kohli sits on the board for the Art Gallery of Mississauga, Blackwood Art Gallery and steering committee for Mississauga Partners in Music.  He has been profiled on ET Canada, CBC The National, The Globe & Mail, The Hindustan Times and Zee  News. Born in Ottawa, Kohli attended fine arts school, received an Honours Degree in Mathematics & Philosophy from the University of Toronto, his MBA from the Schulich School of Business and his CFA.  Kohli now lives in Mississauga, Canada.

2014-08-07
Bulletin Editor
Previous: Command-&-control cop paradigm a threat to us all
Next: The reasons why Chief Bill Blair and Alok Mukherjee must be gone