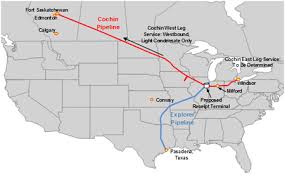 Well it turns out that some oilpatch executives will also personally benefit to the tune of millions of dollars, Mike De Souza found out this week.

Five Kinder Morgan executives could cash out all of their stock options before they leave the Texas-based energy company to join a Canadian Crown corporation that is taking over the project.

The same documents, prepared for Kinder Morgan shareholders and filed with the U.S. government, also map out a timeline that shows how the Texas multinational energy company drove the Trudeau government to offer them billions of dollars to bail out the troubled project.

Oh, and the documents indicate the costs of building the pipeline are going up.

Get the whole National Observer story on Kinder Morgan here.

Previous: Native American or not: a DNA challenge
Next: IdeasCity Toronto on Bentway 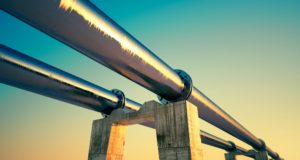